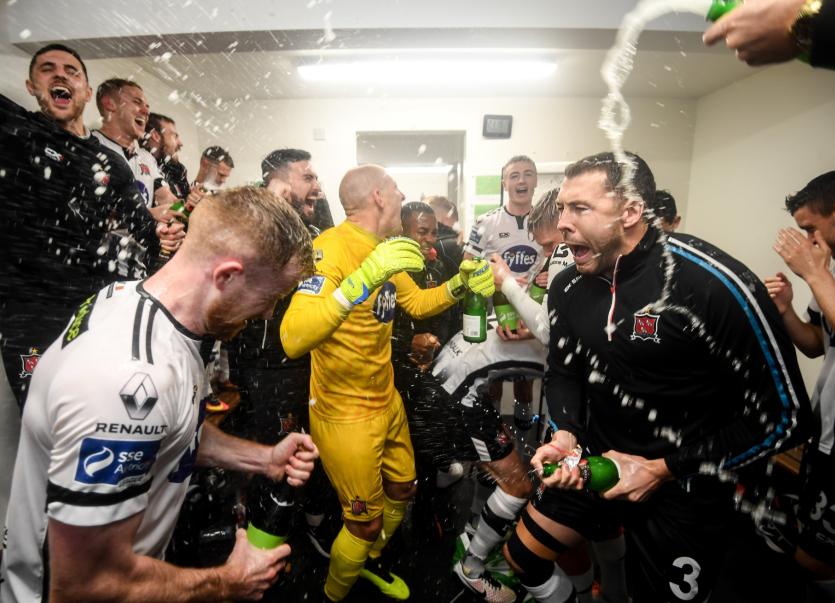 Midfielder Sean Russell had been forced to fundraise in order to pay for a second knee operation. He injured his knee earlier this season in a 2-0 win over Athlone Town.

Posting on social media last week, Russell said that ‘five months after receiving a career-threatening injury I find myself still waiting on surgery with no help from my club or the FAI.’

Dundalk first team coach John Gill this week explained that the players and backroom team from the new Premier Division champions had recently made a financial contribution to Russell's cause.

Speaking on Newstalk's OfftheBall on Tuesday night, Gill revealed: "We all know how poorly Sean (Russell) has been treated down in Limerick with (not paying) for his operation. This Dundalk group, staff and group, got together this week and we made a collection and made a significant donation to Sean Russell's plight to try and help him get that second operation that he needs.

"I managed Sean in Drogheda. A couple of the lads have played with him and it was the group saying, 'let's try and do something to help this guy because it could be one of us maybe one day'. That sums up the group.

Limerick FC manager Tommy Barrett said it was embarrassing that Russell had been forced to fundraise in order to pay for a knee operation.

A go fund me page has been set up in order to help raise the funds to pay for Sean Russell's medical expenses. See link below.