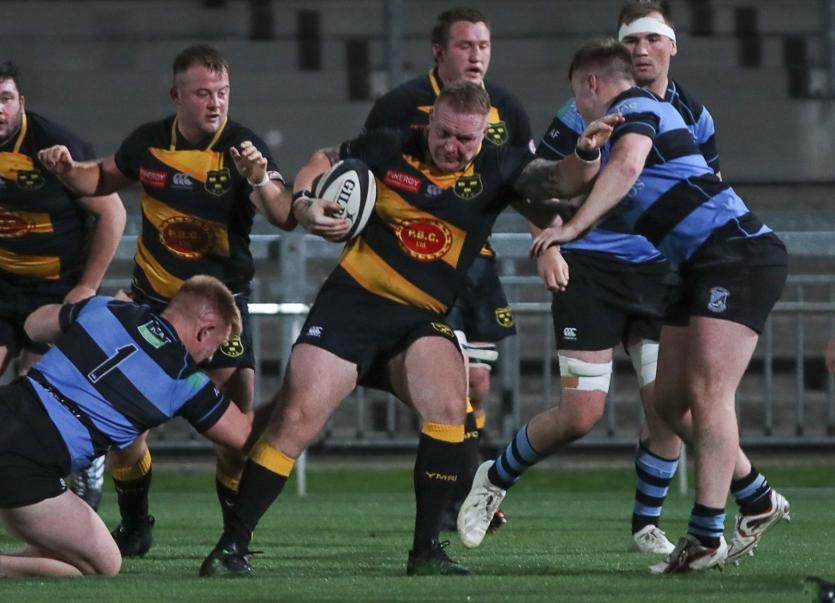 THE semi-finals of the Bank of Ireland Munster Senior Cup will take place this Friday night and Saturday afternoon.

In the weekend's opening semi-final, Young Munster, the only Limerick side still in the competition, host Tipperary side Cashel at Tom Clifford Park on Friday night, 8pm.

Munsters' secured their place in the last four when edging past Shannon 23-17 at Thomond Park on Friday night, while opponents Cashel defeated UL-Bohemian at UL.

Meanwhile, in the second of this season's Munster Senior Cup semi-finals, holders Cork Constitution, fresh from their narrow quarter-final win over Garryowen on Leeside, host Highfield at Temple Hill this Saturday, 2.30pm.

The Senior Cup semi-finals will be final competitive outings for clubs before the start of the new Energia All-Ireland League season on the first weekend in October.