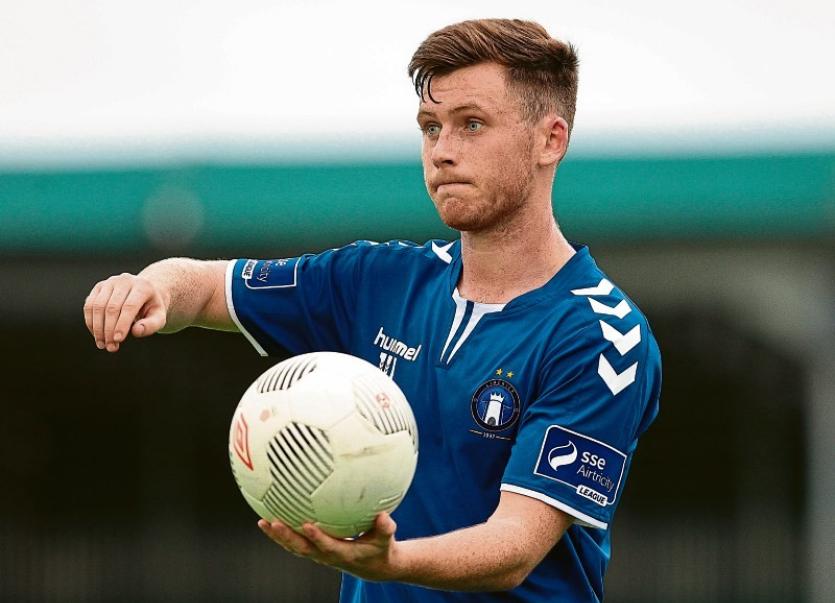 LIMERICK FC manager Tommy Barrett says it's embarrassing that midfielder Sean Russell had been forced to fundraise in order to pay for a knee operation.

Russell injured his knee earlier this season in a 2-0 win over Athlone Town.

Posting on social media, Russell said that ‘five months after receiving a career-threatening injury I find myself still waiting on surgery with no help from my club or the FAI.’

Barrett said: “It’s not right. I said that from the start. I have been trying to work with the club, working with LIFT (Limerick Independent Football Trust) who have been brilliant in helping to get the funding as well for the first operation.

“It shouldn’t happen ever in any club. It is a source of embarrassment for me as much as anyone else.

The support over the last 24hrs has been amazing. A lot of people have been asking for a go fund me and a link to it. This one has been kindly set up for me. Sean Russell Medical Costs
https://t.co/Tg5NYw6kez

“It should never come to organising a fundraiser, but I will help out as much as I can with it.”

A go fund me page has been set up in order to help raise the funds to pay for Sean Russell's medical expenses. See link below.

Hi all as most LOI fans are aware Sean was left in a horrible situation when 6 months ago he received a career ending injury. His former club have not paid a cent towards his medical bills and with his permission I have set up a go fund me. https://t.co/s0mMS0Y4XT via @gofundme