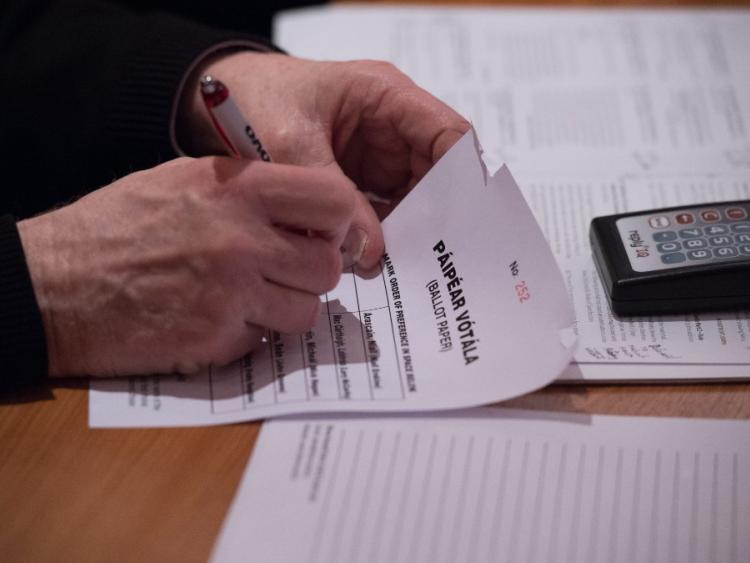 FOUR officers of the Limerick GAA County Board will have to vacate their positions in December's Annual Convention.

The five year rule means there will be at least four changes to the top table for the 2020 season.

The deadline for nominations is October 7 - ahead of the next monthly County Board meeting.

The four officers could opt to contest other roles on the County Board but cannot be nominated for their out-going rules. It is also not known if all other current officers intend to accept nominations to continue or if there will be any challenges to sitting officers.

The Limerick GAA Annual Convention looks set to take place in the Woodlands House Hotel in Adare on December 11-16.