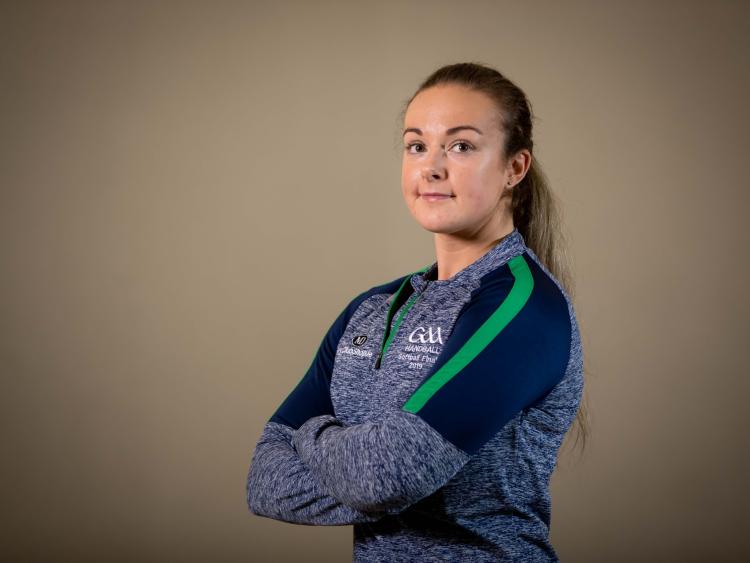 LIMERICK’S star Martina McMahon has reaffirmed her position as Ireland's no1 female hand-baller.

McMahon outscored her Cork opponent by 25 aces to 1 across the final.

It was a tentative opening to the 60x30 final and McMahon trailed early on but then 11 unanswered points helped here into a 19-11 point lead on her way to the first set.

The dominance of the Limerick woman continued into the second set, which she opened by building an 11-0 lead.

Since turning senior, McMahon has dominated the sport at national and world level - contesting the last six softball finals with Catriona Casey.

With three softball titles in four years, McMahon is now hot on the heels of fellow Limerick woman Bernie Hennessy, who won five titles between 1992-2009.