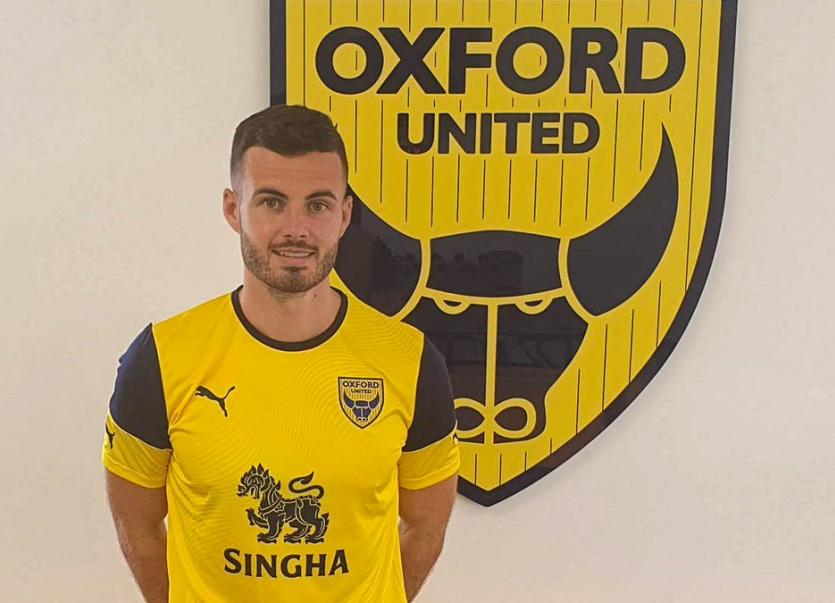 LIMERICK-BORN winger Anthony Forde started for Oxford Utd in their Leasing.com Trophy win over Norwich City U23s this week, while the grandson of former Blues boss Sam Allardyce was also in the Us squad for the game.

Forde's Oxford won the game 2-1 at the Kassam Stadium, while Allardyce's grandson - also named Sam and aged 19 - was an unused substitute for the game.

Both Forde and Allardyce joined League One side Oxord Utd this summer.

Forde joined Karl Robinson’s Oxford side on a two-year deal in July. The talented Ballingarry winger made 114 appearances for Rotherham in three seasons, having joined from Walsall in 2016.

A few months later, Forde made his Premier League debut away to Chelsea. The then 18-year-old was handed his first start in England’s top flight against Arsenal at the Emirates the following month when Wolves picked up a point.

Forde appeared 21 times for the Molineux club and took in a loan spell with Scunthorpe United and by this time had been capped by the Republic of Ireland at U19 and U21 level before leaving to join Midlands neighbours Walsall in 2014.

Sam Allardyce's grandfather Sam had been part-time coach at Bury before First Division Limerick came calling at the start of the 1991-1992 season.

Limerick were in the market for a player-manager and they took a punt on defender Allardyce, whose previous clubs included Bolton, Millwall and Preston North End.