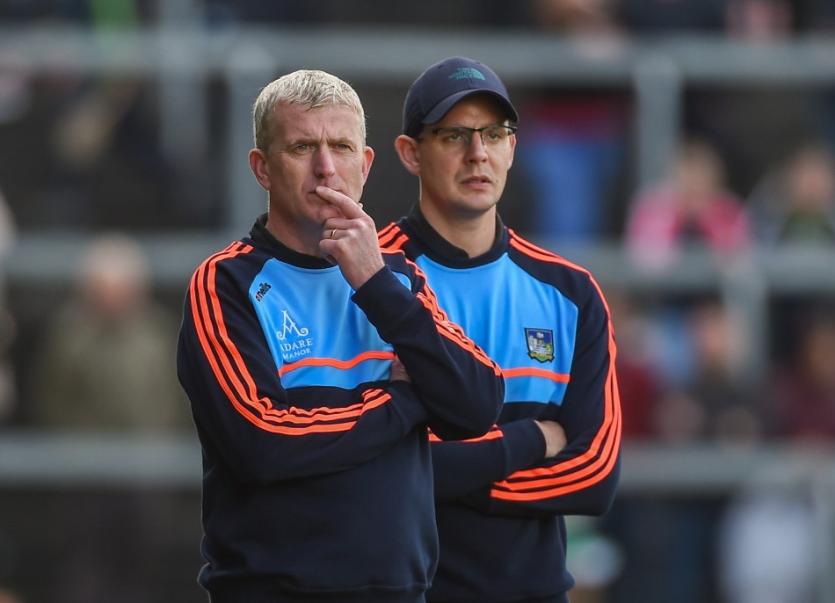 The meeting in the Woodlands House Hotel lasted less than 10-minutes with no opposition to the reappointment.

The 2018 All-Ireland SHC winning manager has been handed a new two year term at the helm with an option for a third year.

The Limerick Leader can report that the Galbally man will work with a new-look management team with just half of the Liam MacCarthy Cup management now in situ.

O’Brien joined ahead of the 2019 season - replacing Jimmy Quilty.

Granagh-Ballingarry clubman O’Grady was manager of the Limerick U15 side this year.

The new strength and conditioning coach is Mikey Kiely - replacing Joe O’Connor, who last month stepped down after four years in the role.

Mikey Kiely was also strength and conditioning coach when Limerick won the 2017 All-Ireland U21 title under manager Pat Donnelly and he had previously helped Clare win the 2013 U21 title when he worked as their S&C coach.

The Ballybrown man is currently captain of his club side that have reached the quarter final of the Bon Secours Hospital Limerick SHC.