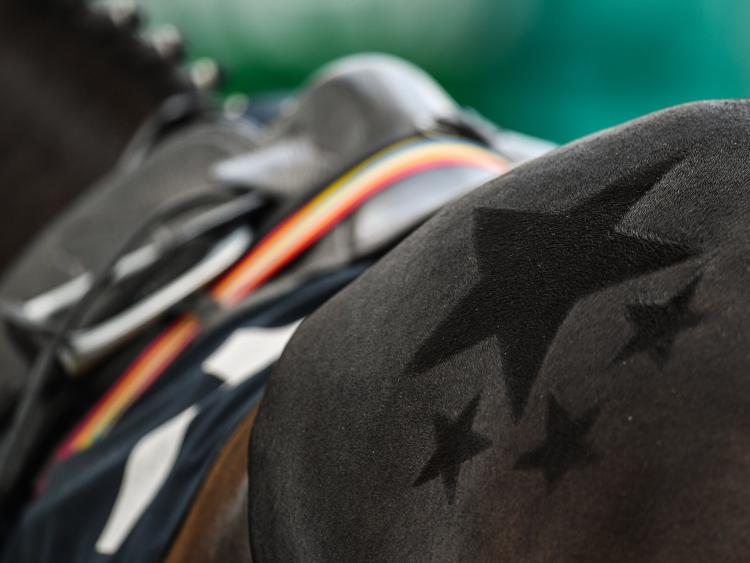 A LIMERICK jockey has ridden his first ever winner on the racecourse and then followed it up by adding a second success 24 hours later.

Abbeyfeale teenager Paddy Harnett partnered his first winner as Rule The Sea made all to land the @Tipperaryraces Apprentice Handicap in great style.

The Tracey Collins-trained gelding was sent off a 20/1 chance for his Limerick apprentice jockey, with the winner scoring comfortably by a two and a quarter length margin at the line on Thursday evening.

Afterwards a delighted Harnett said: “It’s unbelievable. I got a great ride, and thanks to Tracey for giving me the ride. I’m delighted. When I got to the furlong pole, I could hear nothing behind me. I just gave a look back and the lads were two lengths off me and I just put my stick down and rode him hands and heels to the finish.

“I did pony racing for about two years. I learned to ride down in Tom Cooper’s, and he taught me a lot. I’m still in school — today was my first day back in school, in fifth year. I’m based with Andy Slattery in Killenaule, and have learned a load there."

One he'll never forget - still at school, a great interview with young Paddy Harnett after his first-ever winner this evening at @tipperaryraces @Paddyharnett16 @TCollinsracing pic.twitter.com/27Nbwf4wn8

Harnett made it two winners in successive days when Massa Lubrense (20/1) scored by two and a half lengths in the Curragh Rose Of Tralee Handicap on Friday evening.