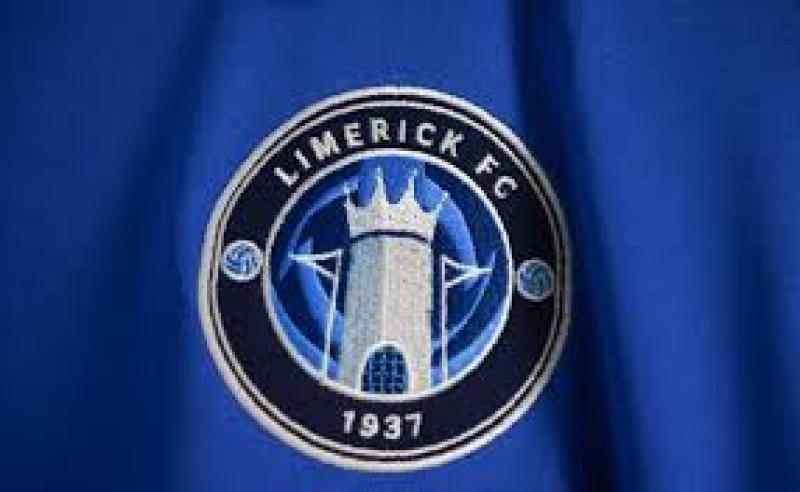 According to the Sunday Times "The owner of League of Ireland First Division club Limerick FC plans to apply for examinership in the Circuit Court this week as the company that runs the club has debts of €300,000 and faces losing its professional licence.

Football sources say Noel Mooney, the interim Football Association of Ireland (FAI) general manager, has sought assurances from Pat O’Sullivan, the club’s owner, that he will not apply for a licence for next season, but O’Sullivan has not complied.

Examinership is a process whereby the protection of the Court is obtained to assist the survival of a company. Essentially it allows a company to restructure with the approval of the Courts. The usual outcome of the process is that creditor balances are reduced, the assets of the company are protected, investment is obtained and the directors remain in control of the business during the examination process which is supervised by an expert practising accountant called the Examiner.

Limerick FC have just three games left this season, as Friday night's tie with Galway Utd was postponed due to a waterlogged pitch.

In November 2018, an application by the Revenue Commissioners to wind up League of Ireland side Limerick FC has been struck out. See more here