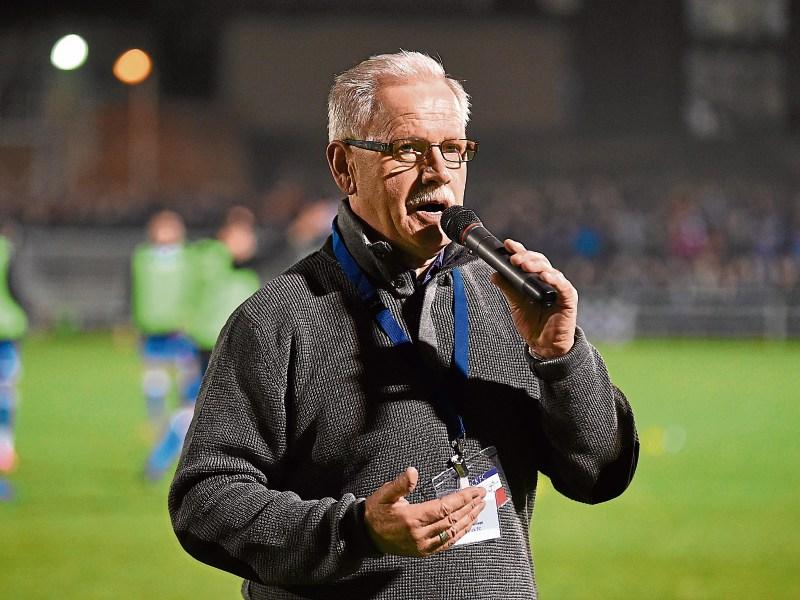 AN application by the Revenue Commissioners to wind up League of Ireland side Limerick FC has been struck out.

Revenue’s collector general had last month petitioned the High Court to have Munster Football Club Ltd, which trades under the name Limerick FC, wound up and a liquidator appointed arising out of an alleged failure to pay a demand for unpaid taxes including PAYE and PRSI.

The amount sought by revenue was not disclosed in open court.

The demand was made on the company, with a registered address at Kirby O'Sullivan Sports,

The matter was briefly mentioned before Ms Justice Miriam O'Regan at the High Court on Monday when Dermot Cahill Bl for the Collector General told the court the matter had been resolved and could be struck out.

There were no representations made to the court on behalf of the club.

Limerick FC, a two-time winner of the League of Ireland, were recently relegated to the 1st Division following a two-leg play-off defeat to Finn Harps.