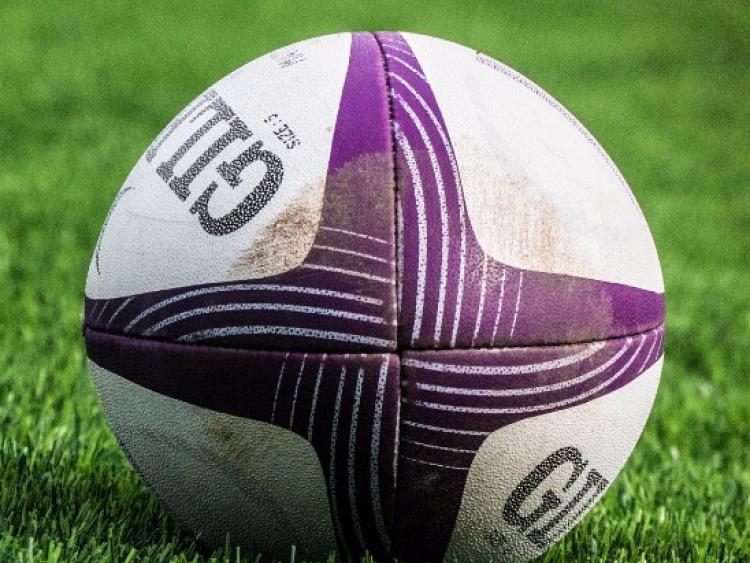 A SHANNON RFC scrum-half is set to make his first start for Connacht today, Saturday, in Wales.

The exciting Aran Hehir has been named in the Connacht Eagles side for the Celtic Cup clash with Ospreys A in Bridgend, Wales.

Hehir's inclusion is one of four changes made by Connacht Eagles head coach and former Shannon RFC star Mossie Lawler from the side that beat Dragons A last weekend.

Hehir, who captained the St Clement's College Senior Cup side two years ago, has featured for Shannon RFC in the All-Ireland League in recent seasons.

Talented half-back Hehir has also represented the Munster U18 Clubs side.

Kick-off for the Connacht Eagles side at Morganstone Brewery Field is at 12pm today.