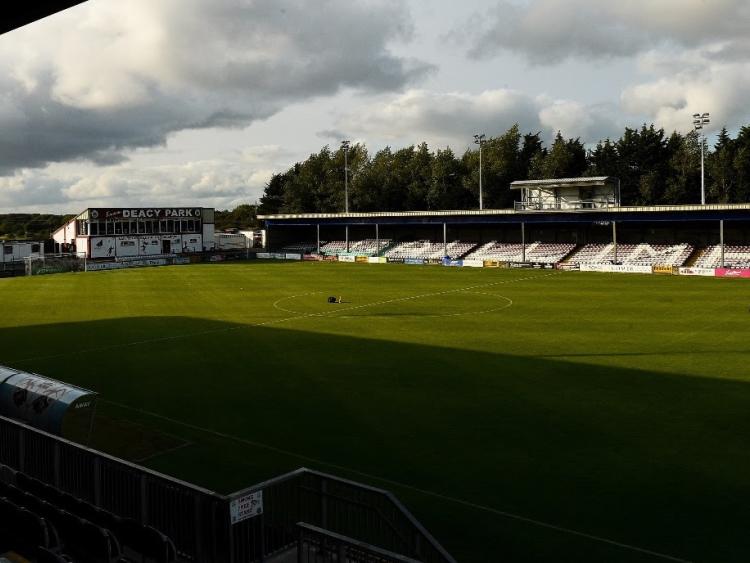 The fixture had been due to be played this evening with kick-off at 7.45pm, but it was postponed due to a waterlogged pitch.

A pitch inspection had taken place at the match venue at 3.30pm on Friday afternoon, but it was found to be unplayable.

A new date for the fixture will be announced in due course.

Limerick FC have no game next weekend as the Extra.ie FAI Cup takes centre stage.

Tommy Barrett's side are now due to return to action on Friday, September 13 with their final home league fixture of the season against Wexford at the Markets Field.