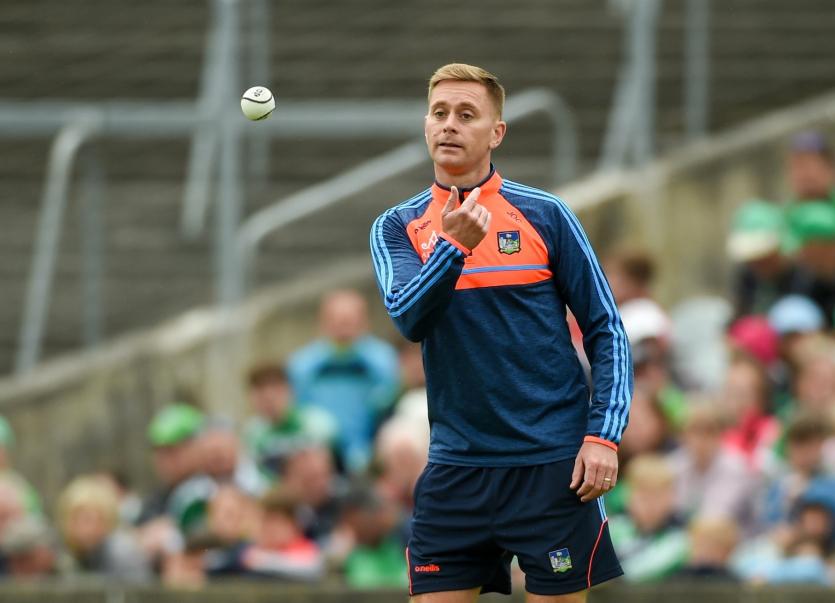 It has been confirmed that Limerick Hurling Strength and Condition coach Joe O'Connor has tendered his resignation to Limerick County Board. O'Connor, who is a native of Rathkeale, currently lives in Tralee. The former Clare All-Ireland winning S&C coach played a big role in Limerick's 2018 Liam MacCarthy success.
"He has a young family and lives in Tralee and it was a huge commitment for him to come up to Limerick up to four times a week and also on Sunday's for matches. He will be a big loss," said a source close to the Limerick Senior hurling camp.

The Tralee IT lecturer has been with the Limerick panel since the 2016 season, where he was appointed by TJ Ryan. The forward thinking and innovative coach also played a part in the RTE series, Ireland's fittest family.

O'Connor would be the second member of the All-Ireland winning backroom team to step aside following selector Jimmy Quilty's departure last season.

The Limerick Leader GAA columnist Martin Kiely had tweeted earlier today, ahead of the news being officially confirmed. A big blow for the county's hurlers.

Looks like Joe O' Connor the strength and conditioning coach with Limerick has called time on his role with the county. He played a key role in developing players and that saw great success for the county. He services will be required for sure @RTEgaa