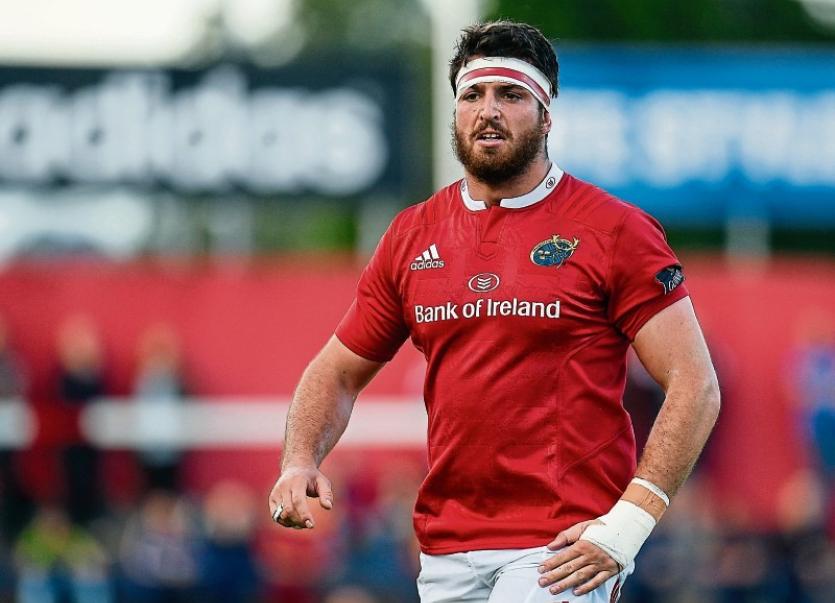 Munster second-row Jean Kleyn will make his Ireland debut against Italy at the Aviva Stadium on Saturday, 2pm

Second-row Kleyn joined Munster from the Stormers in the summer of 2016 and is Irish qualified this week.

Ireland's line-up for the game against Italy at the Aviva Stadium on Saturday, 2pm, includes Munster flanker Tommy O'Donnell in the back-row. O’Donnell won the last of his 12 caps against Scotland in 2016.

Munster's Chris Farrell starts the game at inside centre in an experimental side, with Joey Carbery named at out-half.

Meanwhile, Munster full back Mike Haley, will also make his debut off the bench against the Italians.