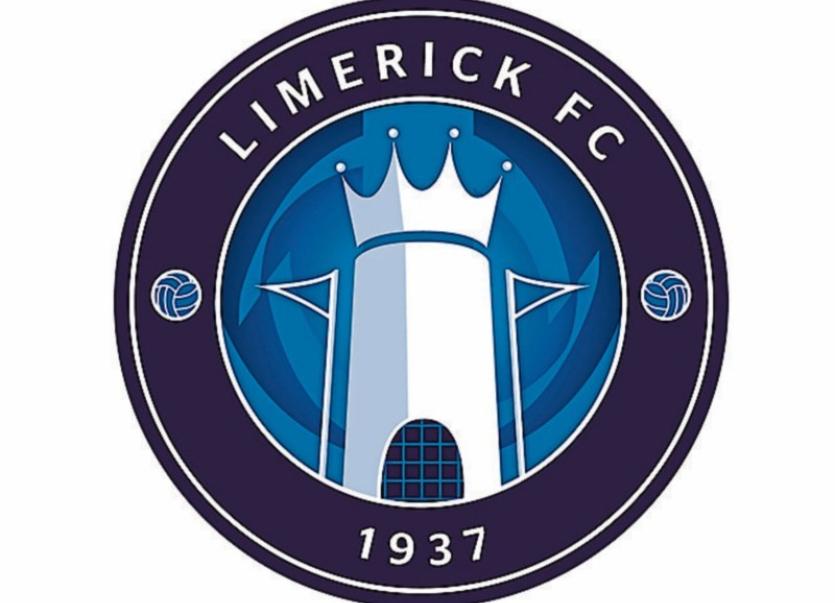 LIMERICK FC will switch their focus to the FAI Cup this Friday night in their wake of their disappointing defeat to Cabinteely in the SSE Airtricity League First Division at Stradbrook.

Two first half goals from Robert Manley in the fourth and 32nd minutes helped Cabinteely into a significant 2-0 half-time lead at Stradbrook on Friday night.

When Keith Dalton added Cabo's third goal of the night just four minutes after the restart, the result was no longer in doubt.

Limerick’s cause wasn’t helped by the 52st minute sending off of Tomas O’Connor.

The Blues must now regroup for this Friday night's big FAI Cup fixture with Munster Senior League side Cobh Wanderers at St Colman's Park in Cobh. Kick-off is at 7pm.