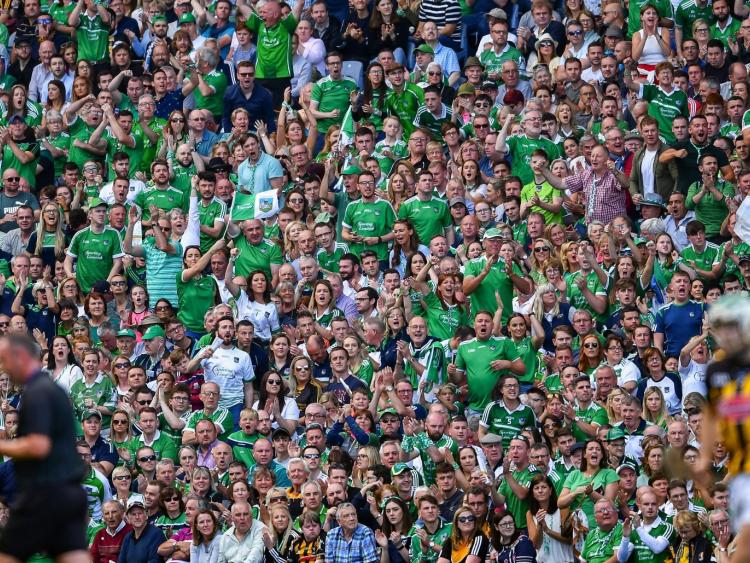 CALL me old fashioned if you like, but I'm not a fan of playing All-Ireland senior hurling semi-finals on a Saturday evening in Croke Park.

All-Ireland semi-finals are season-defining knock-out fixtures and should be played on a Sunday afternoon at GAA headquarters, in my humble opinion.

Such mammoth games warrant a primetime Sunday afternoon billing. It's not just that. It is about the inconvenience that fixing a game for a Saturday evening at 6pm for the capital city causes for supporters travelling.

Traffic volumes are higher on the roads on a Saturday than a Sunday in normal circumstances. Throw in an accident on the M7 on Saturday last for Limerick fans heading to Dublin and the travel time is made even longer. Many people work on Saturdays and find it hard to get off.

A significant number of businesses are open on Saturdays and it is extremely difficult for these hurling fans to get time off in order to travel to Dublin for big games.

Those who wanted to see the Limerick minors in action in the day's curtain raiser on Saturday realistically needed to be leaving Limerick city by 12 noon and obviously for those people living South and West of the city, the travel time was even longer.

Had Saturday evening's senior semi-final gone to extra-time, Limerick supporters would not have left Croke Park until after 9pm. Give them the bones of an hour to get back to their cars and it would be after 12 midnight by the time they would get home given the significant volume of cars looking to get out of the city on Saturday night.

The idea of playing both All-Ireland senior semi-finals on the same weekend is fine in theory. However, the reality is that supporters from the two counties playing on the Saturday evening are at a disadvantage.

Semi-finals are showpiece occasions in the GAA calendar. Play the two semi-finals on successive Sundays, even if it means one team only has a two week break to the All-Ireland finals. Think of the fans too.