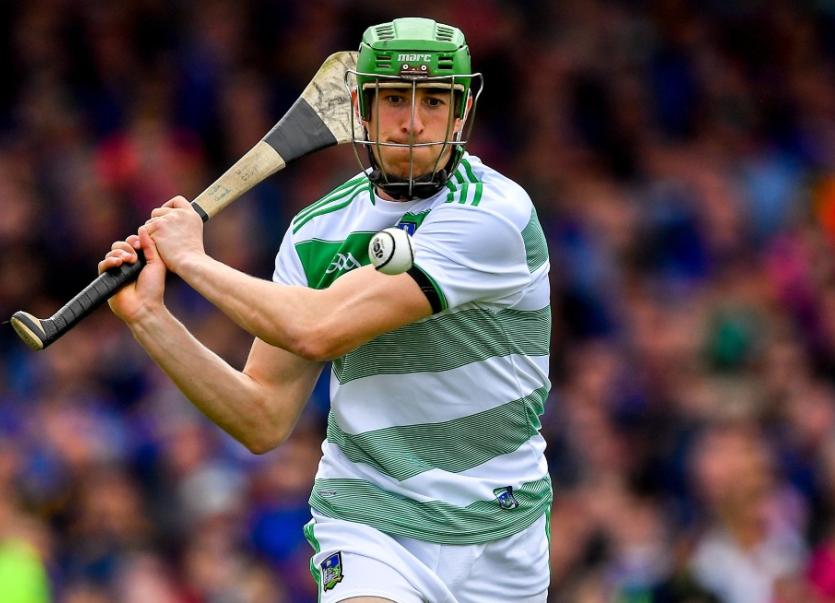 IT’S the model that worked for Kilkenny and goalkeeper Nickie Quaid isn’t afraid to acknowledge that Limerick have borrowed from the handbook of Brian Cody.

The Effin man pinpointed “work rate, intensity and competitiveness” as key components of both side's gameplan.

“We’ve been looking at them for the last 10/15 years and trying to match them and it was obviously a winning formula for them for an awful long time so we just see ourselves that when we don’t work hard and don’t bring intensity to games you don’t really get the results that you want to get so that has the biggest bearing on every game we play and it’s probably the biggest thing that we look to hit, what we pride ourselves on really, our work rate ” outlined Quaid.

“I suppose we’re just trying to up our work rate and our intensity the whole time. I suppose we feel that when we’re hitting a high intensity and working really hard, that’s when we play our best hurling so it’s just to keep that working at a high level consistently is the key against top opposition and obviously Kilkenny down through the years have always did that – that’s probably what they prided themselves on, their work rate, their intensity and their competitiveness.”

Quaid is full of praise for management to ensure no ‘second season syndrome’.

“I suppose it’s down to the management really. They’ve managed us really well and haven’t really let any softness or any of that kind of thing seep in, that we’re not listening to our own hype or any of that kind of stuff, that we’re basically concentrating on the next game and the next training session and constantly pushing each other to get the best out of each other and that’s the only way forward really.”

He explained: “Inter-county careers are getting shorter and shorter and there’s only a small window that you can be hopefully playing at the top level so every time we come here for training you’re just looking to push yourself and you’re pushing the fella beside you to try and get the best out of him and the best out of yourself which ultimately will drive the team forward hopefully”.

Quaid made his debut outfield under Justin McCarthy in 2010 and 10 seasons later is the first name on the team-sheet.

“I have seen two sides of the spectrum. We’ve a brilliant bunch at the moment and it’s just about constantly pushing that forward and trying to get the best out of each other to hopefully keep Limerick as close to the top as we can for as many years as we can.”