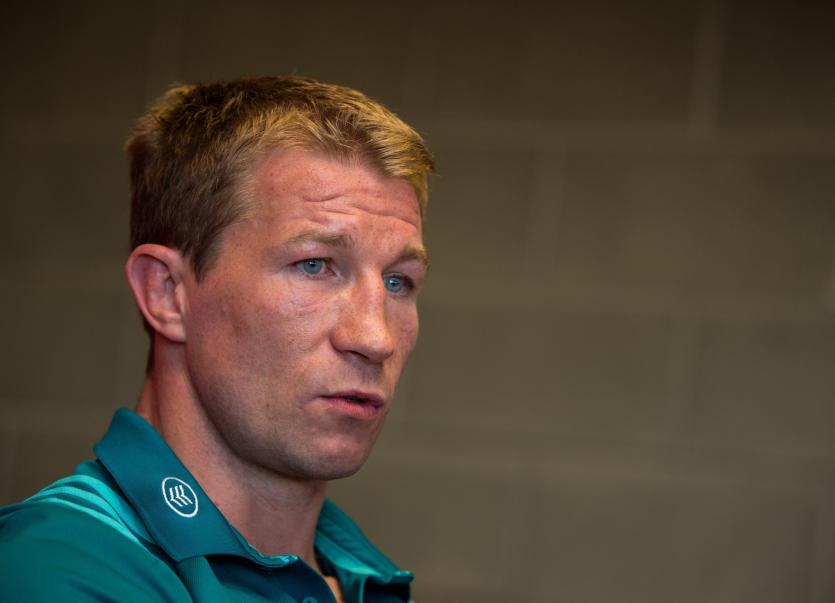 eirsport this Wednesday confirmed that recently departed Munster forwards coach Flannery will be among the decorated panel of former Irish internationals who will be analysing the channel's Rugby World Cup 2019 coverage.

Along with former Munster and Ireland hooker Flannery, Bowe will be joined by fellow former internationals including, Gordon D’Arcy and Peter Stringer, while current Irish women’s international players Eimear Considine and Louise Galvin will also form part of the team.

Last month, Niall McGarry, owner of Joe.ie, confirmed that Limerick man Flannery is returning to the on-line media company 'in a full-time role as rugby analyst and content creator from July, ahead of a massive year of rugby on all fronts.'

Flannery is a shareholder of he Maximum Media group of which Joe.ie is a part.

eir sport, as the primary rights holder in Ireland, is the home of the Rugby World Cup.