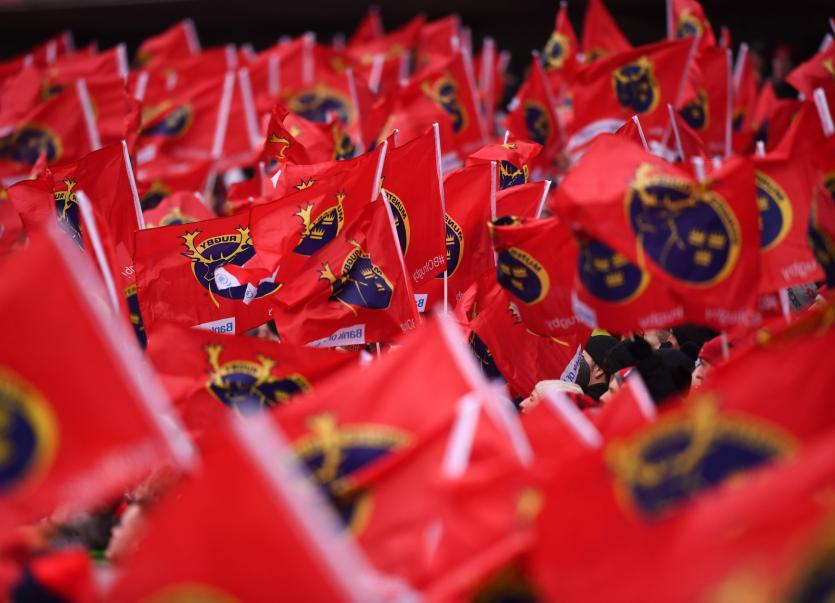 Munster As Celtic Cup fixtures have been confirmed

THE date, venue and kick-off times have been confirmed for Munster A's three home fixtures in the Celtic Cup competition which kicks-off next month.

Along with Munster, the competition features development squads from Connacht, Leinster, Ulster, Blues, Dragons, Scarlets and the Ospreys.

Munster A's Celtic Cup fixtures begins with a home date with the Ospreys at Musgrave Park on Friday, August 23 at 7.30pm.

Three players went on to represent Munster in the Guinness PRO14 after featuring in the Celtic Cup last season– Alex McHenry, Liam Coombes and Diarmuid Barron.

Members of Ireland’s U20’s squad that achieved a Six Nations Grand Slam and competed at the Junior World Cup in Argentina more recently featured prominently for Munster in the Celtic Cup at the start of last season – Seán French, Ben Healy, John Hodnett and Josh Wycherley.

The Celtic Cup is competition for emerging professional players from the four Irish provinces and four Welsh regions which is run over eight consecutive weeks. In a change to last year’s format this year’s Celtic Cup is a straight league format with each team playing seven games and the top two ranked sides advancing to the final on Saturday, October 12.