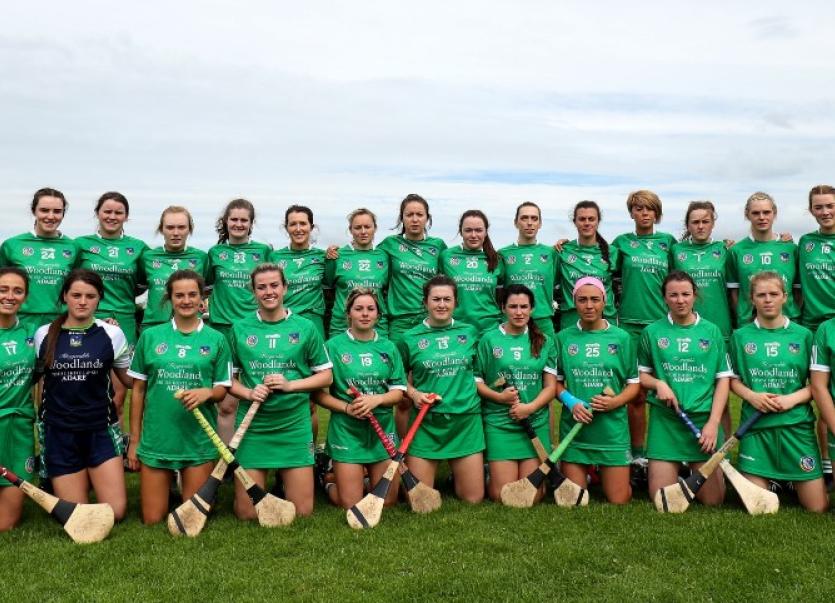 The Limerick senior team pictured in Croagh before the Wexford game

LIMERICK City and County Council has confirmed it is investigating reports of possible issues with a private water supply at Croagh-Kilfinny GAA after a number of camogie players took ill after last weekend's All-Ireland Championship double-header.

This Tuesday afternoon Limerick City and County Council took samples of water from the two bore holes in Croagh-Kilfinny GAA grounds and sent them for testing - the results of which are due in the coming days.

The Council have also confirmed that they are liaising with the HSE Environmental Health Unit and Irish Water.

"As the water source in Croagh-Kilfinny GAA is a private supply and restricted to the grounds, there are no wider implications for the general public," said the statement.

"Croagh-Kilfinny GAA has put notices on the outside taps on its grounds that the water is currently not fit for consumption."