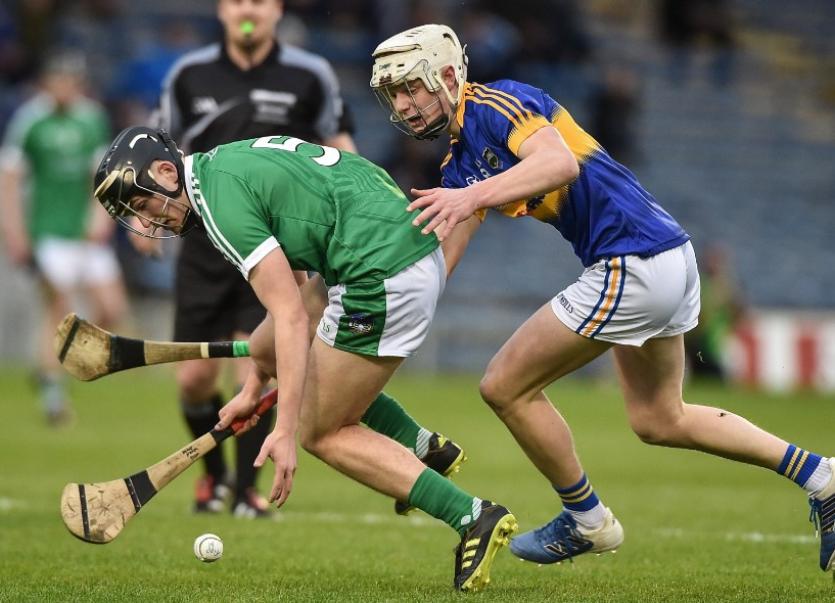 LIMERICK have confirmed their team for the Munster U20 Hurling Championship clash with Cork.

The sides meet in the provincial quarter final in Pairc Ui Rinn this Wednesday at 7.30.

Centre back Mikey O'Brien won a Munster SHC medal on Sunday as an member of John Kiely's extended senior hurling panel. The Doon man made his senior debut during the Allianz Hurling League against Cork this Spring.

O'Brien is the U20 vice-captain.

The team is captained from midfield by Ronan Connolly, who won a Allianz Hurling League medal with Limerick before being one of those released from the senior panel ahead of the Munster SHC.

There are 10 different clubs represented in the Limerick starting team - Mungret leading the way with three players.

In goals is Jason Gillane - brother of senior star; Aaron.

Limerick are managed by Paul Beary with coach-selectors Ger Downes and Paul Browne. The Limerick U20 goalkeeper coach is Aaron Murphy with Mark Lyons and Leo Morrison looking after the team's strength and conditioning.

When they group were minor (2017), Limerick lost to Tipperary but then beat Waterford before losing to Clare in a semi final. Cork were impressive Munster champions two years ago.

Victory would advance Limerick to a July 10 semi final in the LIT Gaelic Grounds with Clare.