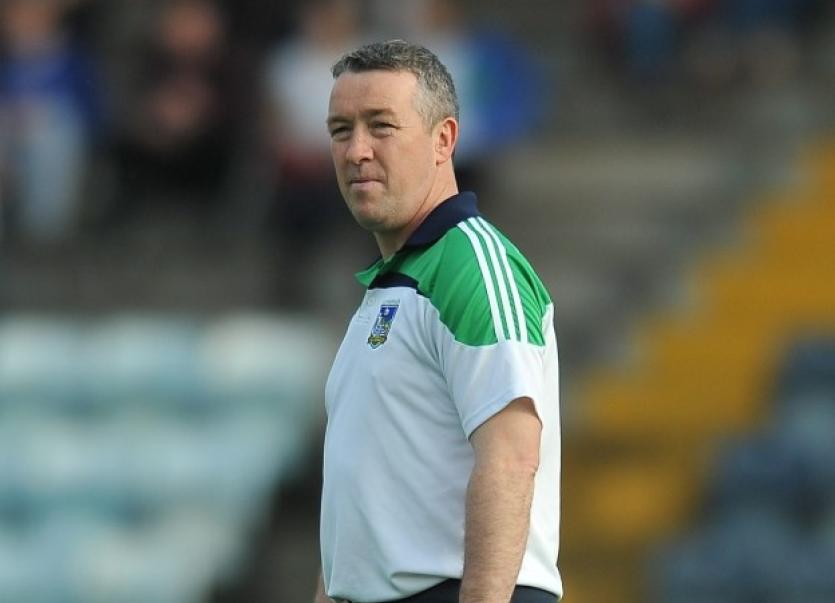 LIMERICK have named their team for the Munster U20 Football Championship with Tipperary.

Semple Stadium in Thurles hosts the provincial quarter final this Tuesday at 7pm.

Four players remain in the Limerick team from the side that lost heavily in last year's championship to Kerry - Cillian Ferris, Karol Moloney, Lee Woulfe and Barry Coleman.

Ferris is the Limerick captain with Noel Callanan the vice-captain.

Victory for Limerick would book a July 11 semi final with Kerry in Tralee.

Limerick are managed by Jerry O’Sullivan with coach-selectors Ger Callaghan and Stephen Kelly. Another selector is Sean Holmes with Conor Shannon the strength and conditioning coach.

Limerick face a Tipperary side managed by former Limerick minor and U21 football manager Tom McGlinchey.