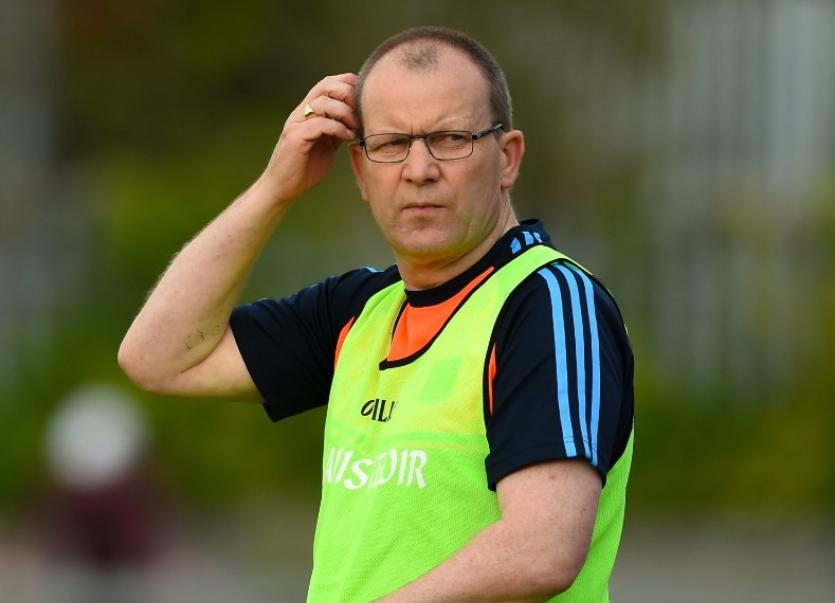 BILLY Lee is to consult widely before making any decision on his future as Limerick senior football manager.

The Newcastle West man completed a third season at the helm on Saturday when Limerick were knocked out of the All-Ireland SFC by Westmeath in Mullingar.

“That requires conversations with the players, the County Board and the management team,” said Billy Lee when asked of his future plans.

Under Billy Lee, Limerick played 30 competitive games – winning 10, one draw and 19 defeats. Seven of the games were in the championship with just one win – this year over Tipperary in the Munster SFC.

While results didn’t massively improve in 2019, all feel progress was made.

“I think we have - but that’s for other people to judge,” said Lee after the six point loss in Mullingar.

“We won a championship match - there are many different measurements as to what constitutes moving forward or back,” said Lee.

He had just seen Limerick side follow those of 2001 and 2006 – failing to beat Westmeath in an All-Ireland SFC Qualifier.
Limerick lost by six points – left to rue a goal either side of half time.

“That’s not to say that you take them out of it and we would have won the game - it doesn’t work like that and I am well aware of that. But they have big impacts in games like that - they are tough scores to give away and they drain confidence and drain energy. On the other hand the boys bounced back from that, which is what we have been saying about them - they keep bouncing back,” outlined Lee.

Limerick trailed by just those two points with half time approaching.

“I was (happy) in terms of the scoreline but I thought we coughed up some desperate cheap ball and my numbers at half time were that we had seven turnovers and they scored 1-3 from them,” said Lee.

Trailing by 10-points early in the second half, Limerick battled to the end.

“Moral victories aren’t worth anything to us but at the same time they could have folded there the time of the second goal but they bounced back and the scoreline in the second half was 1-5 to 1-4 (to Limerick) and that tells its own story,” said a proud manager.

“It will help them grow in themselves - there is still time needed for us to fill out. They are young and physically I thought they were knocking us around the place at times and especially in 50-50 challenges.”

Losing to Cork by 21-points this display was a clear indication that lessons were leaned.

“That was an awful experience down in Cork for a young team and people need to be clear on that. I felt coming into this game we were in a way better place in the last three weeks than we were before Cork,” said Lee in Mullingar.