Opinion: The end justifies the means for Limerick in Munster SHC - Jerome O'Connell 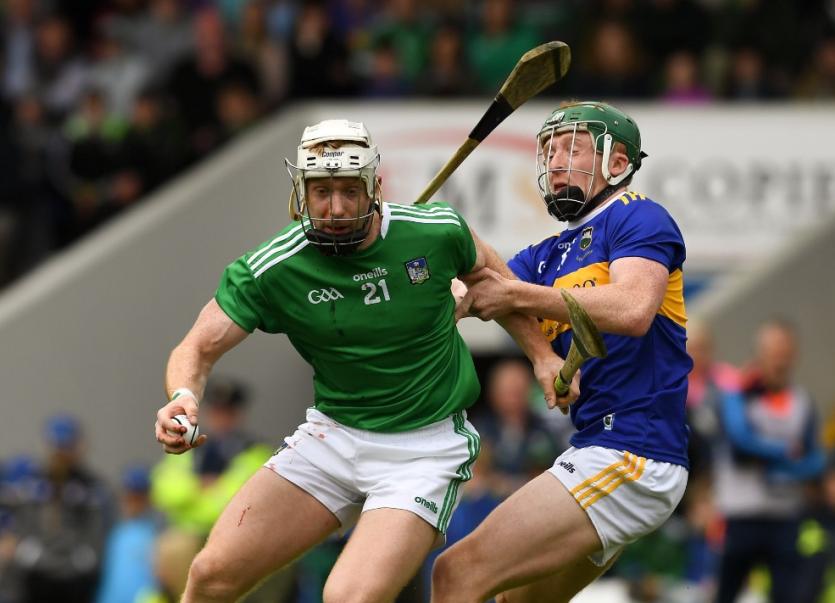 THERE appears some debate as to whether it was Italian philosopher Niccolo Machiavelli that coined the phrase ‘the ends justify the means’.

Regardless, he probably knew little of the Munster SHC.

And, certainly not the new group system!

Limerick play Tipperary in the 2019 Munster Senior Hurling Championship Final on Sunday June 30 and John Kiely’s men arrive into the decider with two wins and two defeats and face a side with four straight wins.

Rewind six weeks and if any Limerick hurling supporter was offered a Munster final against Tipperary in the LIT Gaelic Grounds regardless of the sequence of results, well I think all would have taken that.

So Limerick lost and still reach the final, so be it.

Limerick’s team selection would suggest that John Kiely and management may very well have read some of Niccolo Machiavelli’s work – the ends justify the means.

Come June 30, the route to the final will matter little.

Not only are Limerick now one win away from being the first team to hold the League, Munster and All-Ireland titles simultaneously since 2001, just and perhaps more importantly they are back into the All-Ireland series.

Indeed Limerick could yet win the All-Ireland and be the first team to have done so after losing two matches, or even three.