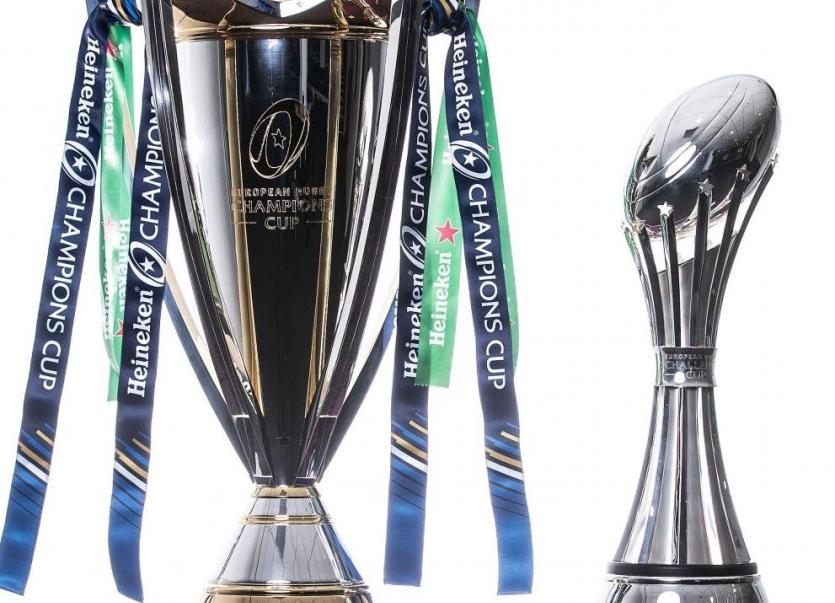 MUNSTER have learned their group opponents for next season's Heineken Champions Cup following the draw for the pool stages which took place in the Centre de Congrès Beaulieu, Lausanne, Switzerland, this Wednesday.

Munster have been handed an extremely difficult draw, finding themselves in Pool 4 alongside reigning Heineken Champions Cup champions and current English champions Saracens, who defeated Johann van Graan's side in last season's semi-final.

Speaking following the draw, Munster Head Coach Johann van Graan said: “This Pool is full of top quality sides and it will be a massive challenge.

“Saracens have just completed the double after winning the Champions Cup and the Premiership and everyone knows how strong they are.

“Munster and Racing have faced each other quite a few times in recent years, they are a side that have so many talented players in every position and have reached the final of the competition twice in the last four seasons.

“Ospreys are another quality outfit we know really well from the PRO14, they won more games than any other Welsh side in the league last year and showed how much the Champions Cup means to them with their excellent play-off win over Scarlets last month.

“It’s such a tough draw but that’s why it’s called the Champions Cup and that’s why we want to be in this competition, it will be a very exciting challenge for us and it is one that we are looking forward to.”

Munster have reached the semi-final of the Heineken Champions Cup for the past three seasons.

Twenty clubs from Gallagher Premiership Rugby, the Guinness PRO14 and the TOP 14 have qualified on merit to compete in the 2019/20 Heineken Champions Cup.

The first round fixtures in the Heineken Champions Cup will take place on the weekend of November 15-17. The later than normal start date is in order to avoid a clash with the Rugby World Cup in Japan.