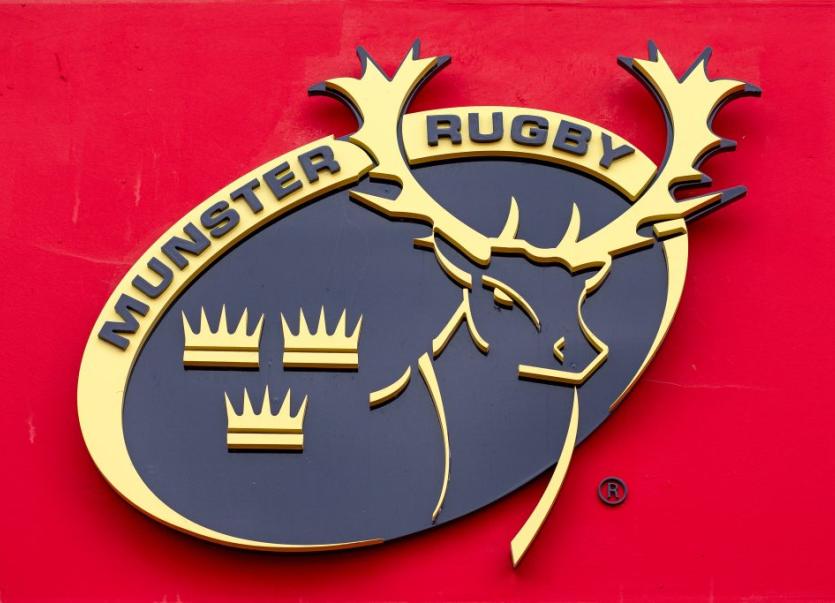 MUNSTER Rugby are predicting a cash flow deficit of €995,000 for the year ending June 2019, the Munster Branch Annual General Meeting was informed at Tralee RFC on Wednesday night.

The financial accounts for year ending June 30, 2018 showed a cash-flow deficit of €920,000 which was in line with the figures forecasted at last year’s AGM.

Wednesday night's AGM was also informed that the current financial projections for year ending June 30, 2019 estimate a similar cash-flow deficit of €995K for the season.

Tom Kinirons informed delegates at the AGM that while the projected cash-flow deficit remains broadly in line with the prior year, there were some significant variances which required explaining.

Player costs increased due to an increase in the squad size and also due to player wage inflation.

In a positive for the province, gate income increased by 12% in the current season with increases in both our Champions Cup and PRO14 ticket sales.

The Ireland U20s played both of their home 6 Nations games at Irish Independent Park and the excellent attendances resulted in a further positive to our revenue numbers.

Munster’s Commercial revenue stream continues to exceed expectations with increased income from sponsorship and from Commercial dinners abroad. The newly-laid artificial surface in Irish Independent Park has been a major success with a 200% uplift in additional revenue generated through six summer concerts and rental of the artificial pitch.

In line with the increased gate income for Champions Cup and PRO14 games, ticket sales increased to over 207,000 tickets (excluding knockouts) throughout the campaign. In total sales, this represents an increase of 2% with actual individual sales growing by approximately 12%. This was due to the impact of 10-Year Ticket sales with an additional 1,500 tickets available to sell for each game.

Attendances grew by 15% this season which was a significant increase.

There were seven sell-out fixtures at Irish Independent Park and Thomond Park during the season. All four games at Irish Independent Park sold out for the first time ever with the Ireland v France U20s 6 Nations match in Cork also at capacity. There were two sell-out attendances at Thomond Park with additional seating also installed for both games.

The province has invested in major upgrade works at Irish Independent Park which has enabled the uplift in revenue above. The installation of a modified 3G pitch surface by Tralee-based company PST Sport has proved to be a major success. As mentioned earlier, the Ireland U20s played both of their home 6 Nations games at the venue.

There are six concerts taking place in June and the pitch is in constant demand from various teams across multiple sports in the local area. The new artificial pitch has allowed for a significant increase in games played on a consistent basis, assisting the province’s efforts of growing the game at grassroots level.

As part of the province’s continued long-term investment to promote the game among younger supporters, Munster once again allocated 5,000 reduced priced Junior tickets to every Thomond Park game over the season.