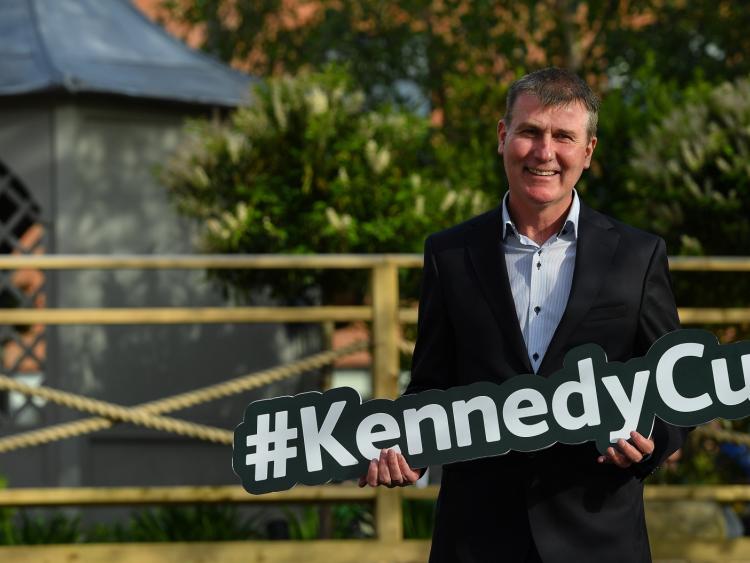 THE SFAI New Balance Kennedy Cup kicks off at UL this Tuesday afternoon with three Limerick sides seeking success in the 32-team U14 inter-league competition.

The competition will run this year from Tuesday, June 11 until Saturday, June 15 inclusive rather than the more traditional Monday to Friday schedule. The 24 hours later than normal start next week is to avoid a direct clash with the Rep of Ireland’s European Championship qualifier with Gibraltar at the Aviva Stadium on Monday night.

The Limerick District Schoolboy League (LDSL) open their group campaign with a game against the Roscommon League at 4pm on Tuesday at UL, while District take on West Cork at 10.30am on Wednesday, June 12, while the LDSL’s final group fixture is against the NDSL at 4pm on the Wednesday.

The games will be played at a combination of the grass pitches and the 4G pitches at Maguire's Field at UL.

The LDSL won their second Kennedy Cup in its current format in the year 2000.

The Schoolboys Football Association of Ireland (SFAI) recently confirmed the inclusion of the South Belfast Youth League in this year’s Kennedy Cup. Their inclusion comes following the South Dublin Football League’s withdrawal from the competition.

South Belfast Youth League will go into Group Three of the Kennedy Cup, alongside Galway, North Tipperary and Inishowen.

The SFAI U-14, Kennedy Cup in existence since 1976, was originally played as a knockout competition with a small number of teams competing.

Now it features 640 players representing the 32 Inter-League teams, 36 referees, 95 league personnel on hand throughout the week, St Johns Ambulance Brigade, along with members of the SFAI organising committee, in the region of 1,000 personnel in one way or another will be involved in the running of the Tournament.

Approximately 950 bedrooms are taking up in the University of Limerick complex as well as hotels and guest houses in the area being booked out. All the players, team and league officials, referees, are all accommodated in the UL Campus throughout the week.

The Kennedy Cup attracts many football scouts from the top Clubs in England and Scotland, as well as the Ireland underage International team Managers. Over the years some of the finest players who went on to represent Ireland at senior International Football would have played in the Kennedy Cup.