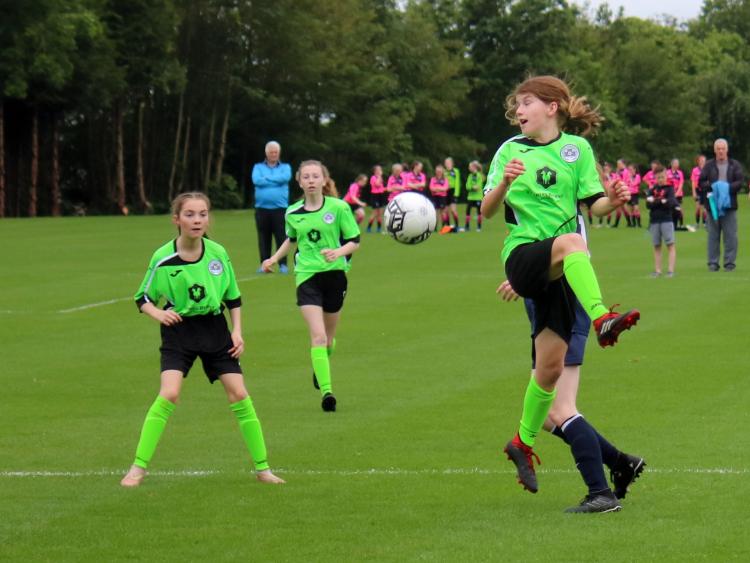 THE two Limerick sides competing in the Fota Island Resort U13 Gaynor Cup endured frustrating opening days at the University of Limerick.

The Limerick County U13 side suffered a 3-0 defeat to the Midlands League in their opening Group 1 fixture on Saturday morning before going down 2-0 to MGL South in their second game on Saturday afternoon.

Meanwhile, the Limerick Desmond U13s opened their Group 4 campaign with a narrow 1-0 defeat to the Donegal League, before following up with a 2-0 loss to the Cork League at UL.

Both Limerick County and Limerick Desmond complete their group fixtures on Sunday.

Limerick County will face the Waterford League, who also lost their opening two group games, at 10am on Sunday.

Limerick Desmond take on the Kildare League, also pointless after their opening two pool games, in their final Group 4 outing at 11.30am.

The Plate semi-finals in the Gaynor Cup, which will involved both Limerick sides, will begin at 4.30pm on Sunday.