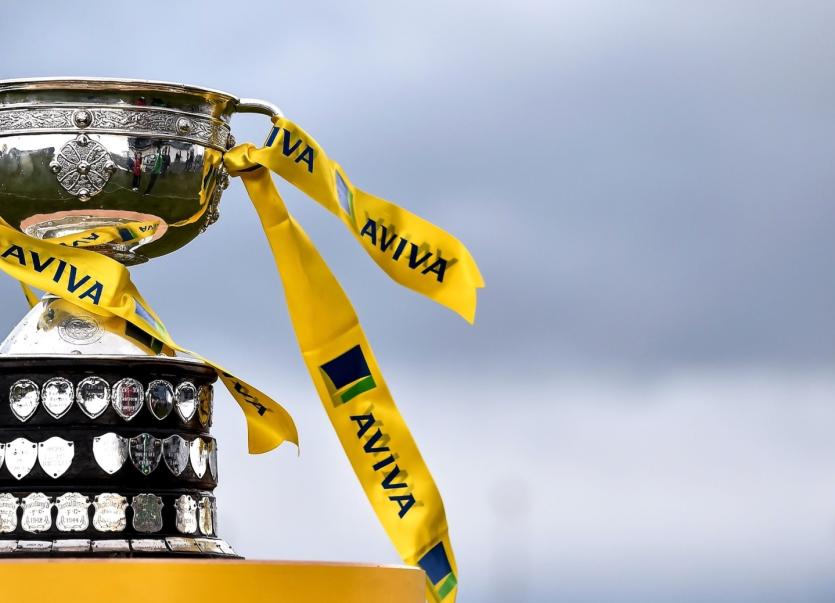 The Leader has learned legal representatives of Regional United have written to the FAI highlighting their deep concerns at how recent events unfolded and the processes around their appeals. It is also believed Aisling Annacotty have exercised their right to appeal to the FAI and are also considering legal recourse at the handling of the process.

There was to be a thrilling All-Limerick semi final in this season's FAI Junior Cup, when both Aisling Annacotty and Regional United won their respective quarter final ties over Westpost and Sheriff YC respectively.

Following those results however, there was appeals from both Westpost (unsuccessful) and Sheriff YC (successful) which saw Aisling Annacotty having to travel to Sheriff for a semi final with just 48 hours notice.

The Limerick side were defeated 1-0 on the day, however they themselves have since lodged 'multiple' objections in relation to that tie.

These objections forced the blue riband event of Irish junior soccer to postpone its final, with Sheriff and St Michael's now playing a waiting game to see who can be crowned the 2019 champions.

More to follow in the coming days on limerick leader.ie