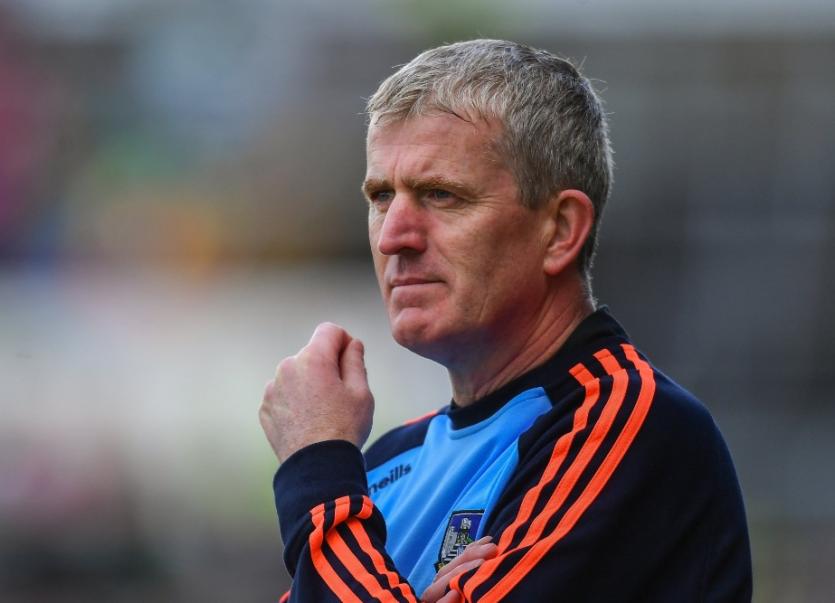 LIMERICK will bounce back to winning ways vowed John Kiely after his side’s All-Ireland title defence suffered a first round defeat to Cork.

“We’ve a bit of soul searching to do this week,” sighed the Limerick manager after Sunday's seven point loss.

“I’d say the biggest thing that’s hurt now at the moment is pride and that’s the bottom line. Our backs are to the walls now in this thing and we need to take one step at a time and the next step is below in Walsh Park in Waterford and we’ve got to produce some sort of decent performance there because otherwise we’re gone out the gap."

Next up is June 2 against a Waterford side that have lost two games and Kiely is adamant can bounce back.

“That dressing room is full of guys who are capable of grabbing this thing by the scruff of the neck and there will be a response, I have no doubt in my mind that these players will respond. They have worked so hard, they’re so committed, they’re so loyal, they’re phenomenal guys,” said Kiely.

“They know that they’ll have to double down on what they’re doing and they know that there will have to be a response. There’s no hiding place from this thing. It is what it is, we’ve lost our first game. We’re out the next day, we’re going to Walsh Park, we’ve got to get a result. Simple as. We won’t qualify on four points. We’ll need at least five. We’ve got a lot of work to do so first and foremost we need to get two points on the board and we have our next opportunity to do that below in Waterford.”

Limerick were 1-11 to 0-12 ahead at half time but Kiely was left aghast at this team’s second half display.

“The manner of our second half performance - just not good enough,” he said.

“The performance rests on all our shoulders; the players and management and backroom team. It’s a group dynamic at the end of the day, so we all take responsibility for it and we will all go back and analyse everything that we have been doing all week and analyse the game today and get the shoulder to the wheel for the next two weeks and try get ourselves as well prepared as possible for the game in Waterford.”

He added: “We lacked energy in that second half and when you are looking for an extra bit of a response, it was hard to see where it was going to come from today out there. Not too many players showed the type of energy that was required in that second half”.