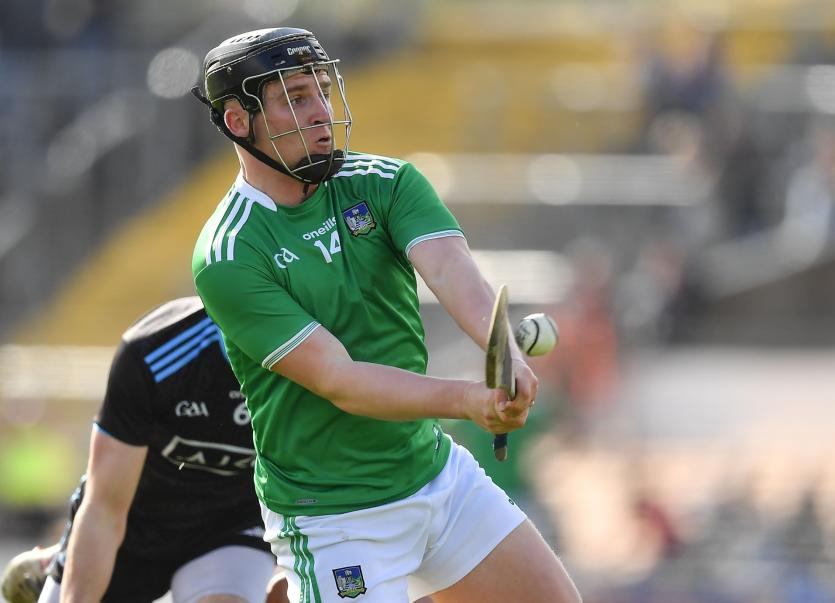 JOHN Kiely has revealed his team for Limerick's opening game in the Munster Senior Hurling Championship.

There is one change from the team that won the Allianz Hurling League title in the Spring with Mike Casey now back to full fitness and resumes his place at full back.

Mike Casey was out injured for all of the early games of the season but made his return as a sub in the Croke Park league final win over Waterford.

Casey replaced Tom Condon in that final and that switch is the only change to the team for Sunday's Munster SHC tie with Cork in the LIT Gaelic Grounds at 4pm.

Fourteen of the All-Ireland winning team are selected with Peter Casey preferred to Seamus Flanagan in the full forward line as he was for the league final. Flanagan started all eight championship games in 2018.

Peter Casey didn't start any of games in the Munster SHC last season due to injury but did make substitution appearances in the four knockout games in the All-Ireland SHC series, including the final win over Galway. The Na Piarsaigh man started both games in the 2017 championship.

Among those not to make the matchday panel of 26 are Pat Ryan, Paul Browne and Tom Condon, who it was reported was suffering with a groin strain this week - this trio were among the 27 to see championship time in 2018.

Robbie Hanley is the only player among the 11 substitutions that wasn't part of last year's 36-man All-Ireland winning panel, while Paddy O'Loughlin and William O'Meara would also be line in for championship debuts if called upon.

Meanwhile, Cork have four changes from the side that lost to Tipperary.

Robert Downey is named at wing back to make senior championship debut, while Mark Ellis, Bill Cooper and Aidan Walsh are all into the starting team. Christopher Joyce, Tim O’Mahony, Robbie O’Flynn and Shane Kingston all drop out of team.