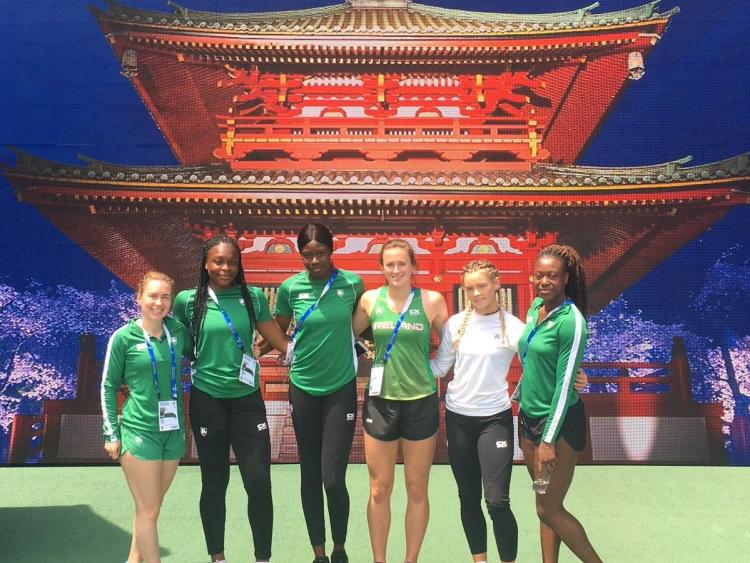 The Ireland team finished 6th in the third heat which also provided the two fastest losers.

The 44.02 time produced by the young Irish team was faster than one of the finalists which augers very well for qualification for the Olympic Games in Tokyo 2020.

Unsurprisingly, it was a season’s best time for the quartet.

With the top two from each heat, in addition to two fastest qualifiers, progressing to yesterday’s final, the Irish team fell just short of advancing.

However, this was a valuable learning experience for the young squad.

Former Castletroy College student Neville, Jumbo Gula, Adeleke and Akpe Moses were part of the Ireland U20 relay team that won a silver medal at the IAAF World U20 Championships last July.

Neville reached the semi-final of the 60m in the European Indoor Championships in Belgrade two years ago, in her first international senior championship.

The Limerick Junior Sports Star of the Year in 2018 clocked 7.49 in her semi-final, but missed out on progressing to the final.