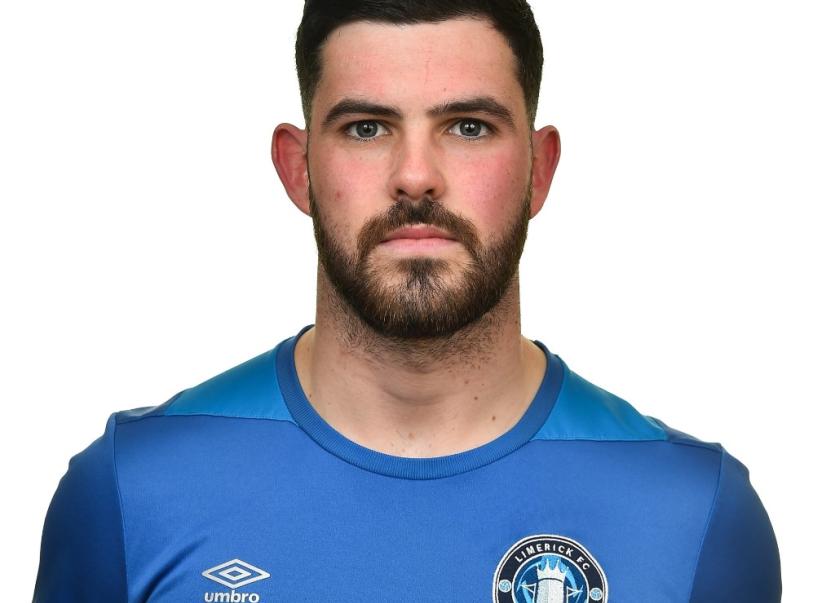 That spot kick was the first of three penalties awarded by match referee Adriano Reale in the second half of an entertaining fixture.

A combination of injuries and suspensions meant Blues boss Tommy Barrett was only able to name four substitutes on the bench for the game in Co Louth. Robbie Williams and Aaron Fitzgerald, who started in the 1-0 win over Bray Wanderers at the Markets Field seven days ago, missed out through injury.

Limerick also lined out without the services of both Sean McSweeney and Jason Hughes who missed the game through suspension.

Drogheda's Sean Brennan scored the first of his hat-trick of goals on 20 minutes after he headed the home side in front when heading the ball past Blues 'keeper Brady.

Tommy Barrett's resilient Limerick side drew level 17 minutes after the restart, however, when Luke Gallagher fouled Shane Tracy inside the penalty area and Murphy dispatched the resultant spot kick to the back of the net.

Limerick did give themselves a glimmer of hope of pulling off an unlikely comeback when Adam Foley flicked on Shane Tracy's free kick for his first senior goal in the 83rd minute.

However, the Drogs' held on to their slender advantage to consign the Blues to their fourth defeat in their six away games this season.

Next up for Limerick is a trip to Cobh Ramblers on Saturday, May 18, 7pm.