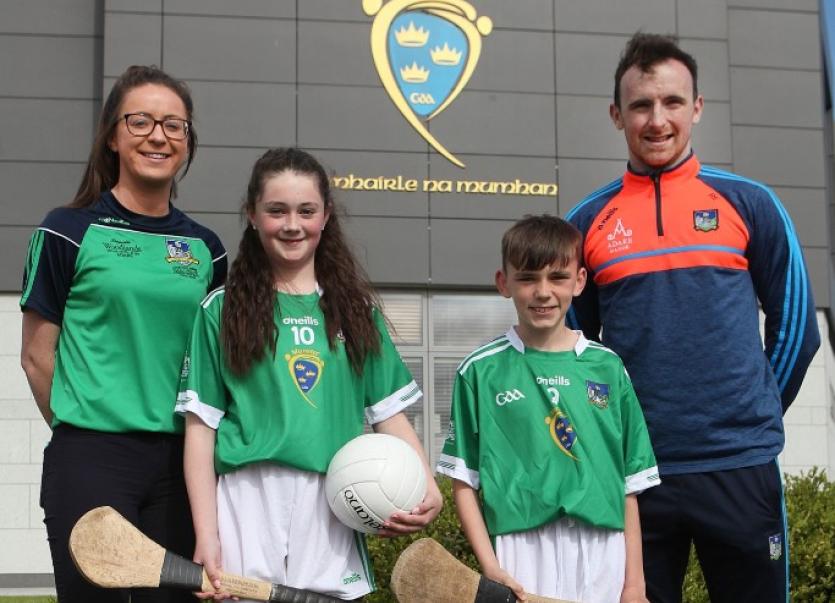 LIMERICK have confirmed a 22-strong panel for the opening round of the Munster GAA Primary Game this Saturday in Thurles.

At half time in the Limerick v Tipperary Munster SFC quarter final, a boys and girls Gaelic Football game will take place.

These Games are an integral part of the Munster Championship season as children from across the province get the opportunity to play for their respective counties at half time in all senior matches.