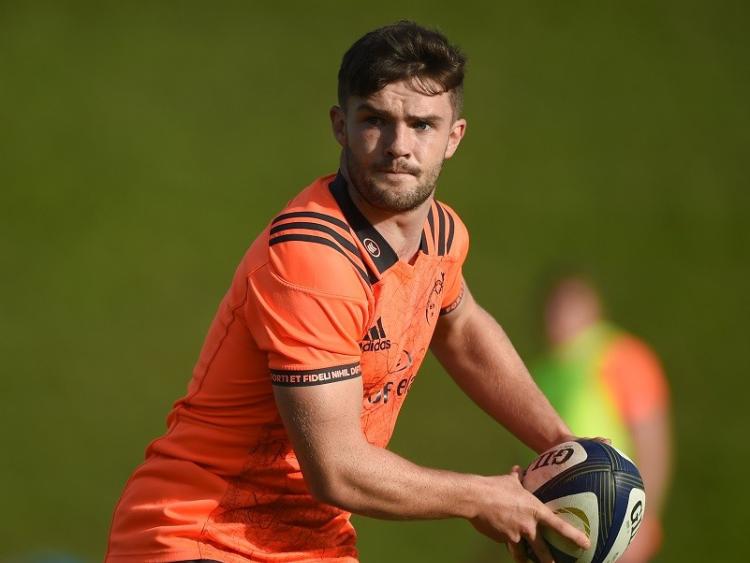 Bill Johnston is set to join Ulster from Munster next season

MUNSTER out-half Bill Johnston is set for a move to Ulster from Munster this summer. As reported in the Irish Times today, the Limerick Leader understands that the deal for the talented playmaker to make the switch to Ulster has already been done.

The former Rockwell College star, who has featured for Garryowen FC this season, as well as Munster, is set to join up with Dan McFarland's Ulster squad in the coming months.

Twenty two-year-old Johnston has played 12 times for Munster to date, scoring 29 points. Former Ireland U20 star Johnston made four starts for the province this season.

His older brother David, who has also lined out with Munster, made the switch to English Championship side Ealing Trailfinders at the start of this season.