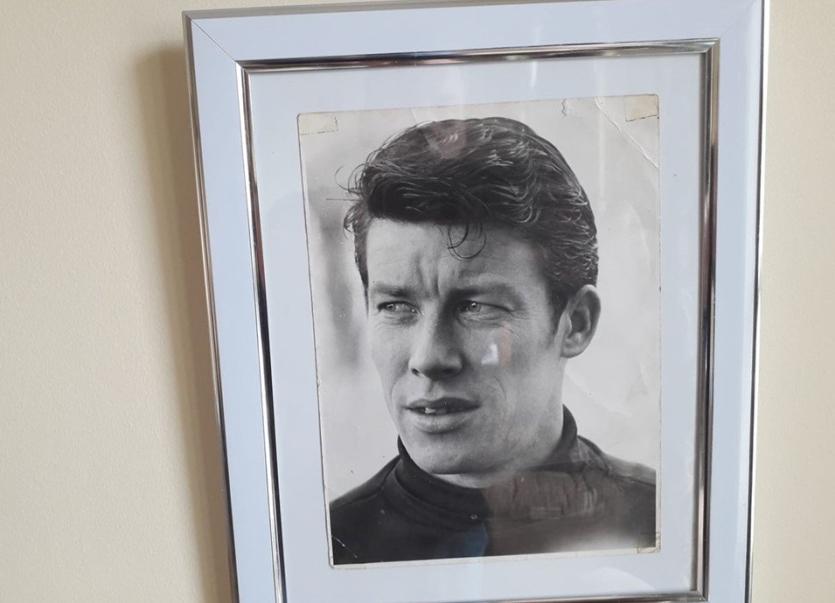 Seamus 'Shamie' Coad, a member of Limerick AFC's FAI Cup winning side of 1971 who has passed away. Pic: Waterford FC

ONE of the hero's of Limerick AFC's historic FAI Cup final winning team of 1971 has passed away. Seamus 'Shamie' Coad, a midfielder in the 3-0 replay win over Drogheda Utd at Dalymount Park, has died in his native Waterford. It was only the third time in the club's history that Limerick won a major trophy.

Coad was a talented midfielder, who also enjoyed a distinguished League of Ireland career with Waterford.

Limerick AFCs FAI Cup winning side of 1971 was managed by the late Ewan Fenton, winner of an FA Cup medal with Blackpool in 1953 and who had guided Limerick to the 1965 and 1966 FAI Cup finals, beaten by Shamrock Rovers on each occasion.

Shamie Coad played two seasons with Limerick AFC. In his first season with the Blues, 1970-'71, Coad made 32 appearances for the clubs and scored two goals.

Then, in 1971-'72, the talented midfielder racked up 36 starts with Limerick plus more two appearances from the substitutes' bench. During his second season on Shannon, Coad scored four goals.

Limerick FC have offered 'sincere condolences to the Coad Family after the passing of Shamie' this Wednesday morning. 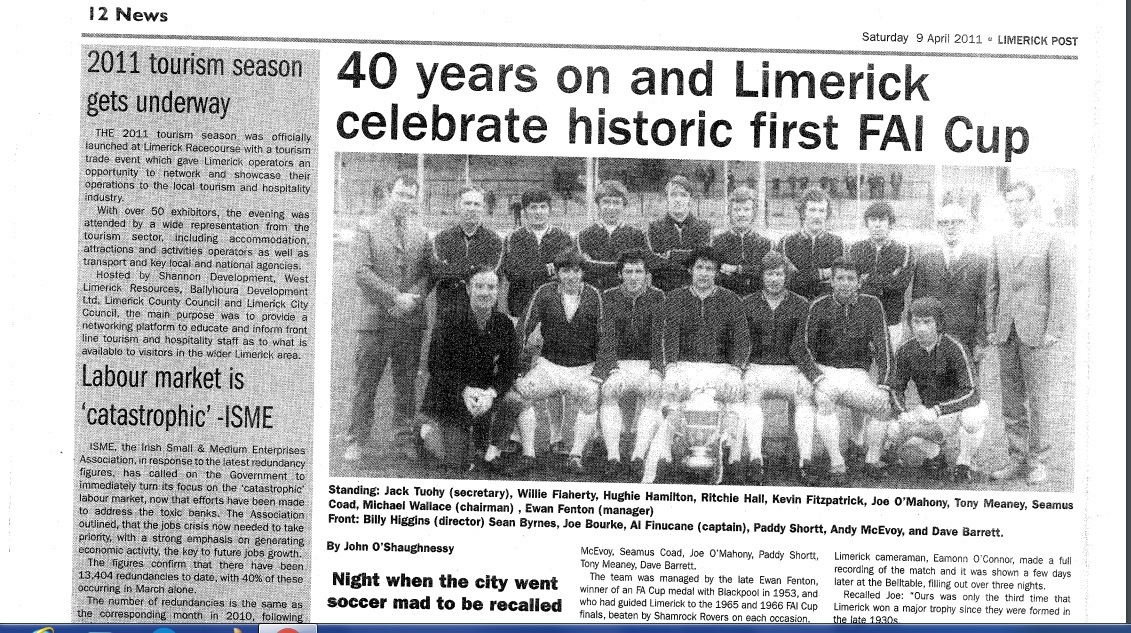 In a tweet this Wednesday, Waterford FC said they are saddened to hear of the passing of Seamus 'Shamie' Coad.

"From a well-known Waterford footballing family, 'The Major' picked up league and cup winning medals in an illustrious career. Shamie will be remembered by the club v Sligo Rovers on Saturday," the tweet read.

Reposing at Havenwood Retirement Village on this Thursday evening from 5.00pm until 8.00pm. Requiem Mass on Friday at 12.00 noon in St. Paul's Church, Lisduggan followed by burial in St. Mary's Cemetery, Ballygunner.

Limerick FC would like to extend our sincere condolences to the Coad Family after the passing of Shamie. SHAMIE COAD - RIP. pic.twitter.com/QYPRfD9GzB