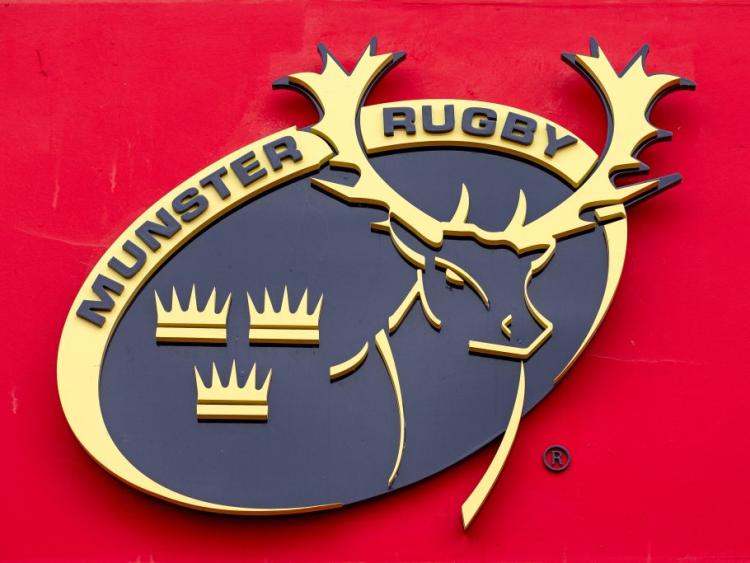 Munster rugby has banned a supporter from future home games

Munster Rugby confirmed this Friday that it had banned the spectator who encroached onto the playing pitch at the end of their Heineken Champions Cup semi-final clash with Saracens at the Ricoh Arena from their home games.

The spectators in question had confronted Saracens number eight Billy Vunipola at full-time in the game.

In a statement issued this Friday, Munster confirmed: "Following further investigation into the incident involving a spectator entering the field of play at the Ricoh Arena the province can confirm that a decision has been made to prohibit the supporter from attending matches at Irish Independent Park and Thomond Park, in addition to the ban from the Ricoh Arena.

"The province wishes to reiterate it does not condone the entry of any spectator to the field of play.

"While it was hugely disappointing to see a supporter breach the stadium regulations, the behaviour of this one individual is not reflective of our supporters."