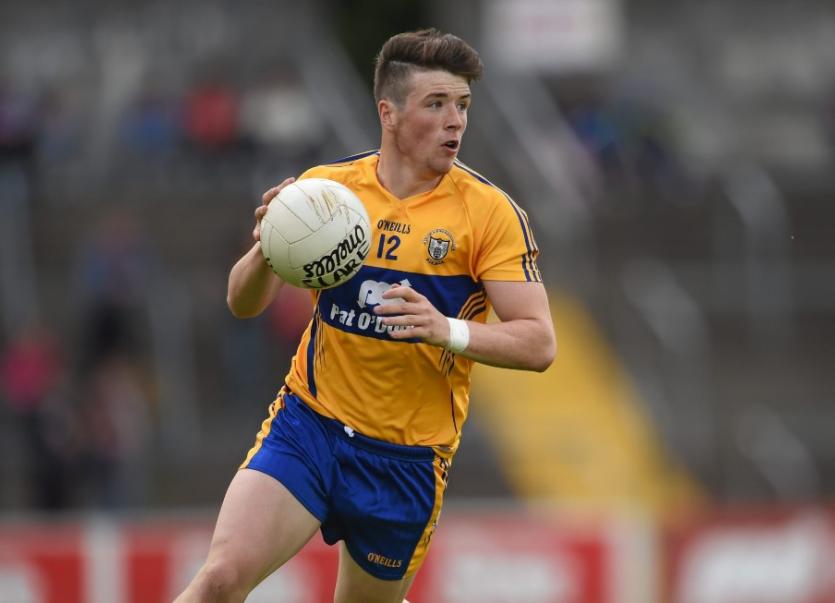 Back in March he scored the vital goal as Clare beat Tipperary to maintain their Division Two status in the Allianz Football League.

Sexton, who plays his club GAA with Kilmurry-Ibrickane, is a student in UL and in January he contributed 1-10 as UL scored a surprise victory over DIT in the Sigerson Cup.

Back in Limerick, Sexton has lined out in the red and black of Mungret Regional junior soccer side this season.

Last weekend, Sexton and Mungret Regional lifted silverware when they won the O'Halloran Cup final in Jackman Park with a 1-0 win over Moyross.

In the LMDC League, Mungret Regional are all but promoted up into the Premier Division - chasing the Division 1A league title.

This Tuesday night, Sexton scored a hat-trick as Mungret Regional moved back top of the league table with a 6-1 victory.

For the last five years, Sexton has starred in the Clare senior football attack under manager Colm Collins.

He burst onto the scene in 2015 when he played county minor, U21 and senior football in the one year.

However, the star forward won't line out for Clare in the 2019 Championship - confirming last month that he will head stateside at the end of May. 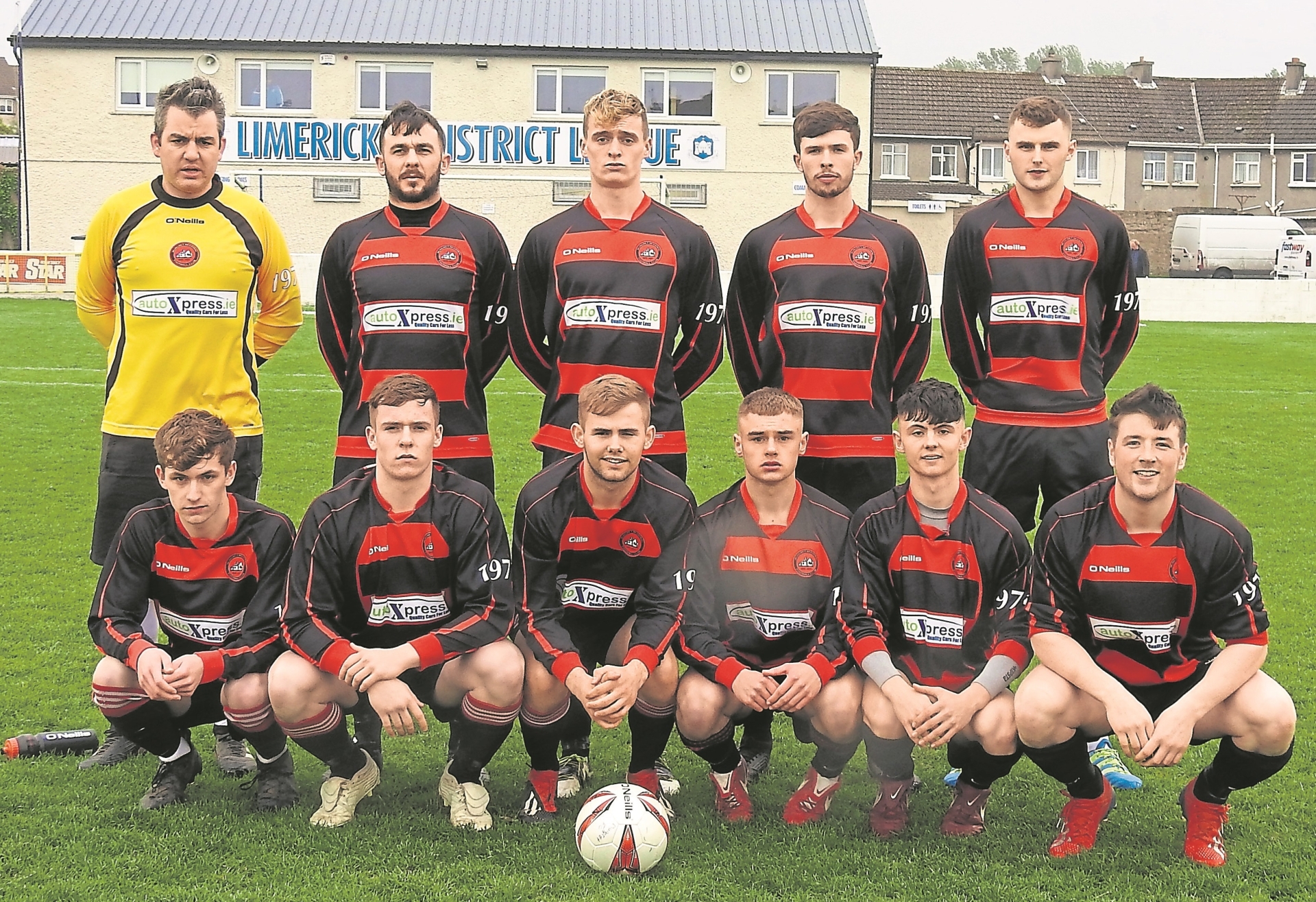