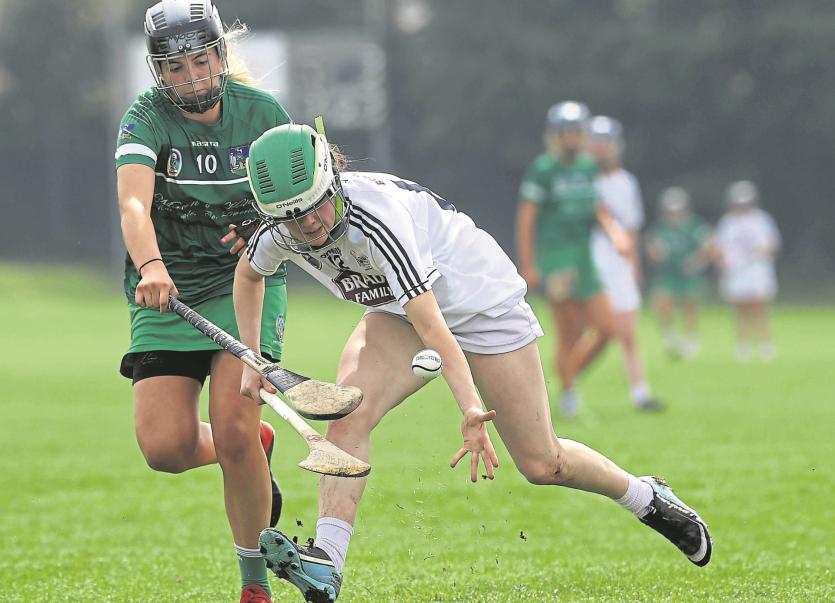 LAST October 20×20 was launched in a bid to ‘creating a cultural shift’ in the perception of girls and women in sport’.

According to the 20×20 website, ‘the initiative seeks to change the subliminal bias in the Irish psyche that exists around girls and boys, or women and men, when it comes to sport. The name of the initiative is shorthand for 20% by 2020’.

Prior to that, February 2018, the GAA, Camogie Association and Ladies Gaelic Football Association signed an agreement to strengthen the links between the organisations.

All positive steps for women in sport and especially camogie and ladies football.

Over the Easter Bank Holiday weekend – there were four inter-county fixtures for Limerick .

Bad enough for that clash.

But Limerick also played in the All-Ireland minor camogie semi final on Saturday in Gort at 3pm. That’s two important games for the association and not possible to attend the two full games.

Ladies Football was similar – in Mungret at 12.30 on Saturday was a Munster U-16 semi final against Clare. Again, two important games for the association and not possible to attend the two games.

At February's GAA Congress, Motion 18 granted camogie and ladies football  a representative on the GAA's Management Committee and Central Council and hopefully this on the back of the other initiatives lead to more co-operation.