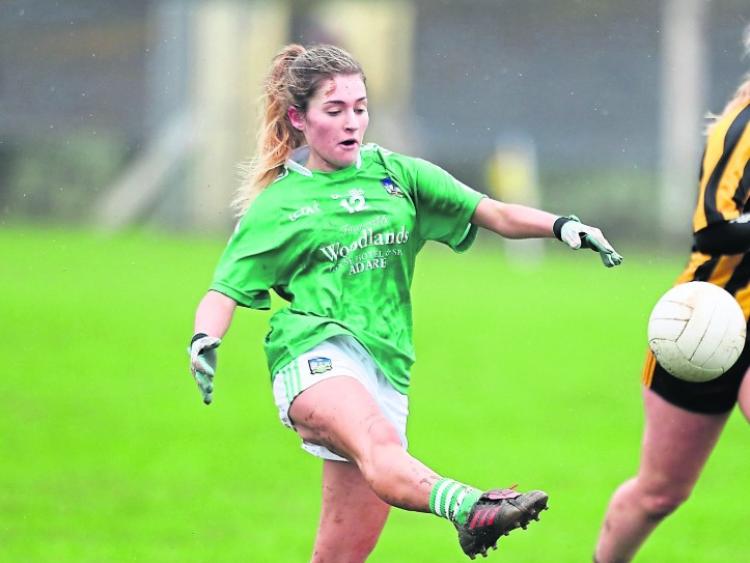 Both games have now been confirmed to take place this Saturday at 1pm!

St Ailbes' rising star Katie Heelan is part of both Limerick panels and the direct fixture clash will force her to chose between the two teams.

Limerick's second string played five games to reach the camogie final and seven games to reach the ladies football semi final - Hospital's John the Baptist Community School student Heelan has been part of both inter-county panels since the outset of the year.

Last September a teenage Heelan was introduced as a substitute as Limerick won the All-Ireland junior ladies football championship title in Croke Park.