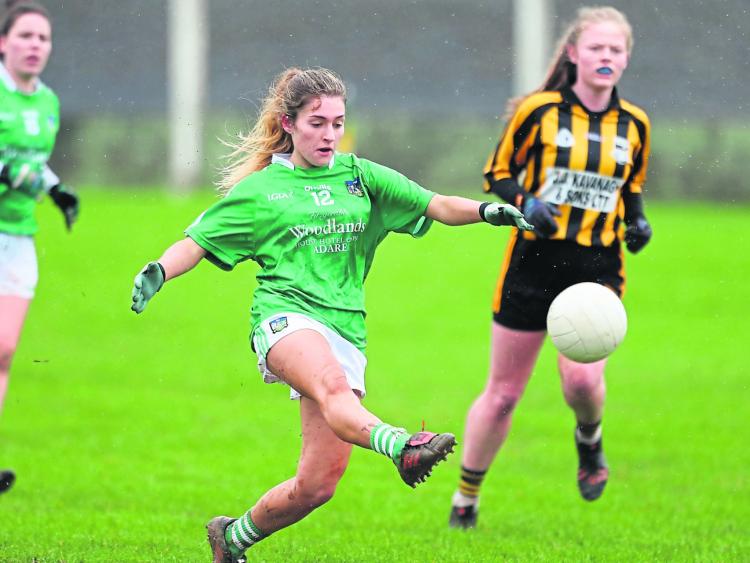 LIMERICK face into the final round of the Lidl Ladies Football League this Sunday afternoon (2pm) when Leitrim are visitors to Askeaton.

It's effectively a quarter final tie for John Ryan's Limerick with victory confirming a semi final.

Limerick have won four and lost two of their six games in Division Four.

Centre back Niamh Ryan could make her first appearance after injury, while Roisin Ambrose and Ciara Ryan are also back to fitness for the 2018 All-Ireland Junior Championship winners.