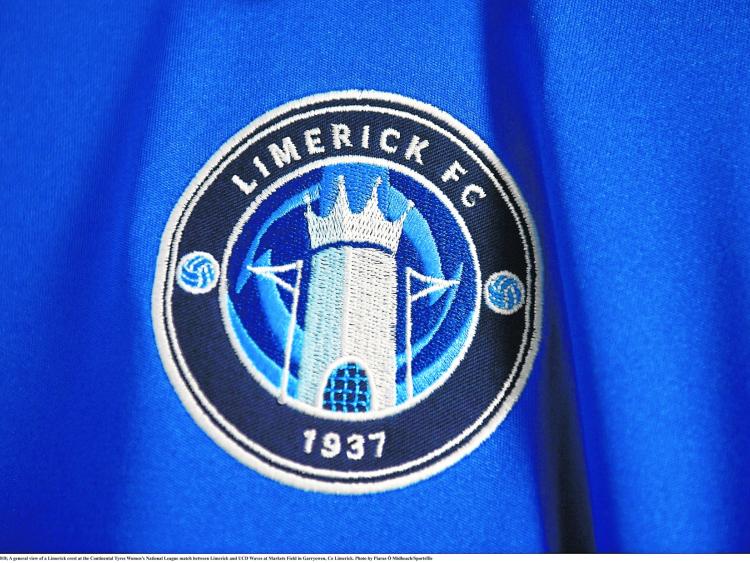 LIMERICK FC U19s scored a deserved 3-1 victory over Bray Wanderers in the SSE Airtricity U-19 League Southern Division at the Carlisle Grounds on Sunday last.

Limerick recovered from the concession of a fifth minute goal, scored by Bray's Darragh Lynch, to record an impressive victory.

Bray were the stronger team in the first half with Limerick not getting to grips with the game and the best chance falling to Conlon who delayed too long in the box before getting his shot off.

Limerick stepped up their performance levels several notches in the second half with Blake Curran, formerly pf Fairview Rangers, making his starting debut at League of Ireland level growing into the game at left back and the introduction of Ronan McGuire, helping the Blues to carve out chances.

Limerick equalised when Man of the Match Sheagh O’Connor rose highest from a Bray kickout to set Conlon who drove at the Bray defence before calmly slotted past the keeper.

Lee Devitt who has been in inspired form the Limerick thus far, put Limerick in front when, after neat play on the right, he struck a half volley past Bray keeper Jordan Walker.

Limerick added their third in the closing minutes of the game when a short free kick was whipped in from Devitt and McInerney reacted well to a deflection and powered a bullet header into the top corner.

Overall, Limerick will look to improve on the first half display, but recovered their form in the second half of the game with a superb comeback win.

Limerick U19 now travel for another Munster Derby in the shape of Kerry District League in Mounthawk Park on Sunday next, April 7.