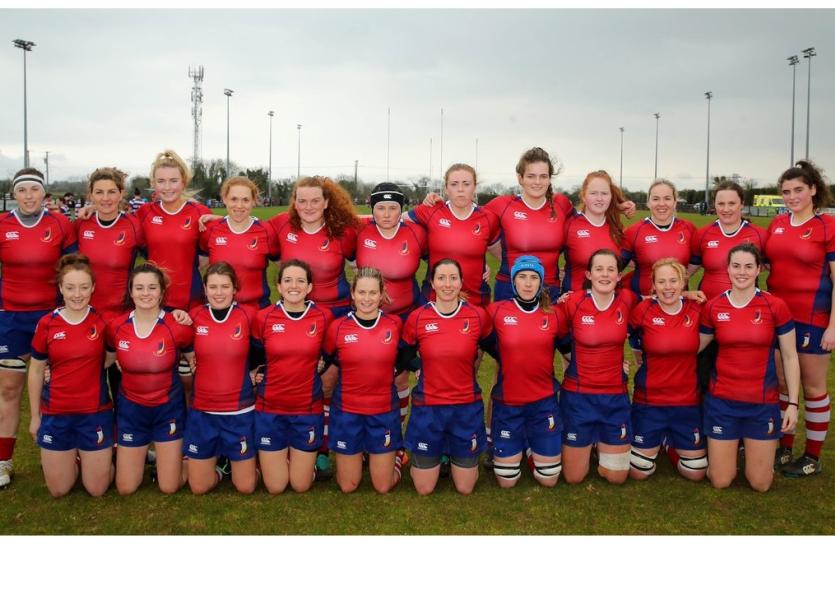 CLINICAL UL-Bohemian claimed the Women's All-Ireland Cup title for a record sixth time with a deserved 17-5 victory over Blackrock College at Ashbourne on Saturday.

UL-Bohemian opened the scoring with Laura Sheehan’s first half try and took control of the game with Aine Staunton’s second half touchdown.

“I think the first 20 minutes didn’t go our way. There were a lot of mistakes, but we regrouped. I’m very proud of the girls and delighted we came away with the win today.”

Blackrock  managed a try through Caoimhe Molloy, who took the ball at pace and powered home.