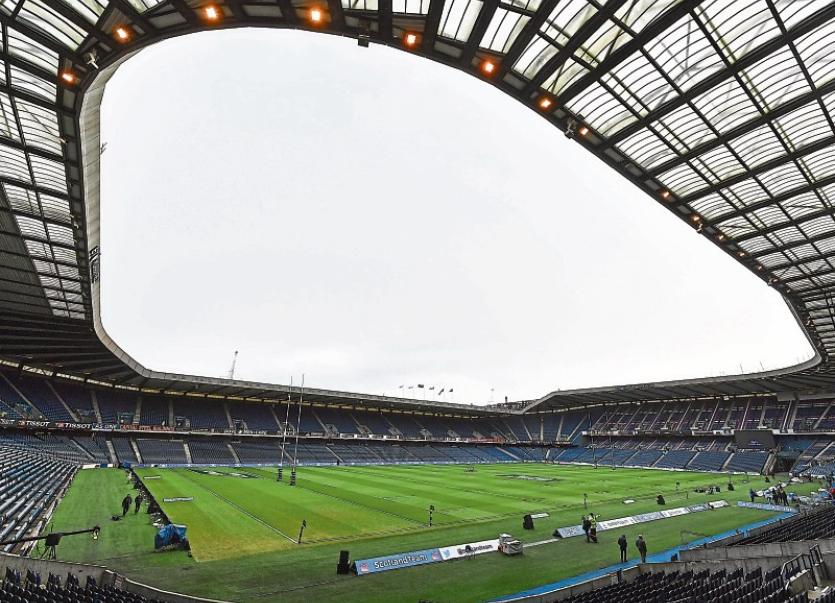 MUNSTER'S glamour Heineken Champions Cup quarter-final clash with Edinburgh at Murrayfield on Saturday, 12.45pm, is set to attract an attendance of more than 35,000.

While home side Edinburgh will be appearing in their first Champions Cup knockout fixture in seven years, Munster are set to compete in a record 18th European Cup quarter-final

Edinburgh head coach Richard Cockerill said: “We’re going to go full blown into the battle and take them full on. We are going to enjoy the contest and see if we’re good enough to do it. We’ll try and out-Munster Munster, as we’re two sides that play quite similar rugby.

“We’re a good side and we’re probably set up for knockout rugby more than week-in, week-out rugby at the moment. We’ve got to learn to win.

"We’ve got to find a way to win, because that’s an important part of our development as a team, learning how to win and then grow our game from a more holistic sense. But we’ve got to win first.”

Munster will name their starting team to face their Guinness PRO14 rivals in the Champions Cup on Saturday at 12noon on Friday.