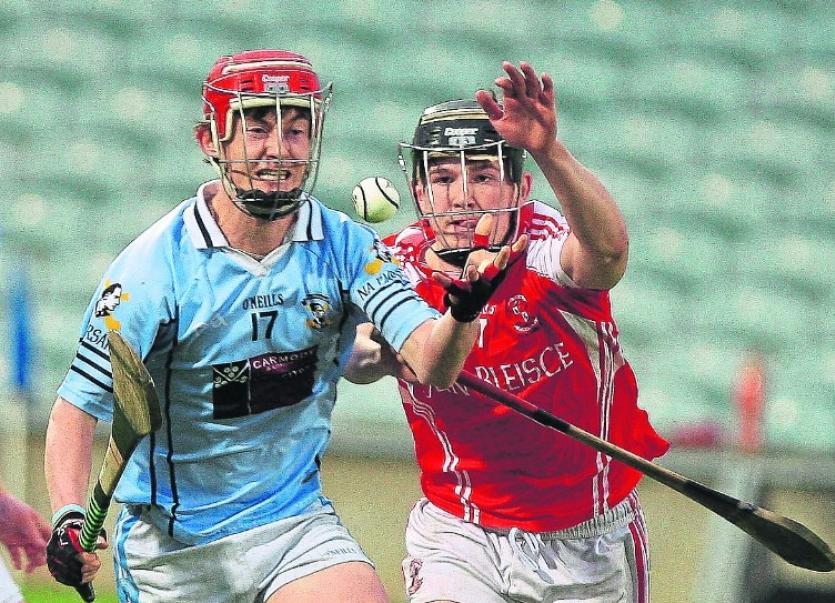 IT'S a repeat of last year's Limerick SHC between Na Piarsaigh and Doon in this Tuesday evening's Limerick Premier U-21 Hurling Final.

The Gaelic Grounds hosts the March 26 final with a 7.30 start.

It's the fourth U-21 final between the pair in five years.

Doon, back in 2005, were the last club to win this title, outside of Na Piarsaigh and Kilmallock.

Ahead of this evening's final, Na Piarsaigh have 12 titles, while Doon have four.

This Tuesday evening, Na Piarsaigh will be appearing in their ninth final in 10 years – losing in 2011 in Kilmallock but winning all others, aside from last year when they didn't reach the final.

Doon are appearing in a fifth successive final.

Na Piarsaigh have played six games to reach this final - Beating Monaleen, Kildimo-Pallaskenry and Ahane in the group phase before overcoming Mungret in the quarter final and avenging a group defeat against Patrickswell in the semi final.

Doon have played four games - beating Ahane in the semi final after a group phase that included wins over Kilmallock and Garryspillane and a loss to Mungret.

Three years ago at minor level, Na Piarsaigh were crowned champions - beating Kilmallock in the final.

Managed by Paul Condon and Emmet Beston, Na Piarsaigh will be able to call upon Conor Boylan, just 48-hours after he played for Limerick in the Allianz Hurling League semi final win over Dublin in Nowlan Park.

While the Caherdavin side have had to play without long term injured Jerome Boylan, they have key men in Sean Long, Emmet McEvoy, Evan Gilvarry, Gearoid Synnott, William Henn and Reuban McCarthy.

Centre back O'Brien and Josh Ryan both played for Doon in last year's SHC final loss to Na Piarsaigh.

Jack Ryan was introduced in that senior final and will be another key player for Doon, along with Chris Berkery, Padraic Ryan and Dubhan O'Grady.