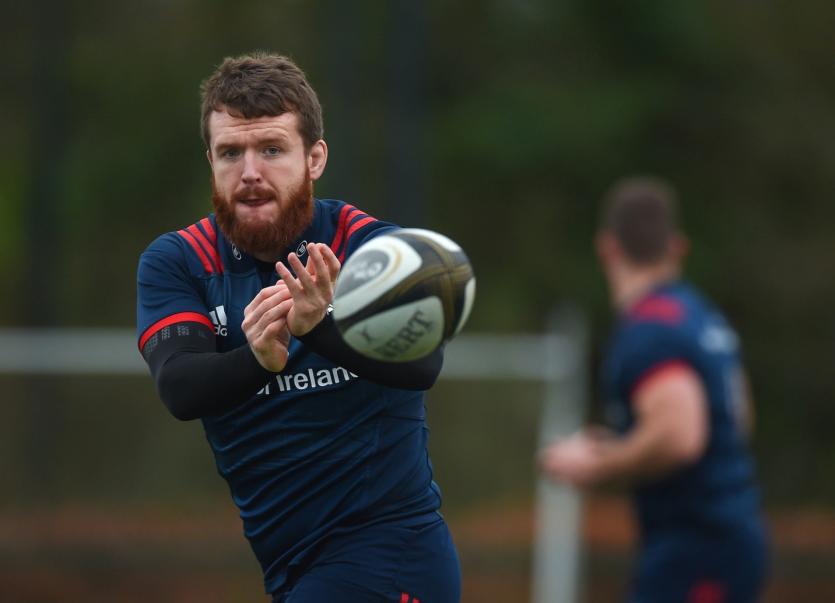 Munster have today confirmed that Garryowen hooker Mike Sherry has signed a short-term loan deal with Gloucester that sees him move to the Premiership side until the end of May. The 30-year-old made his Munster debut in 2009 and has scored 12 tries in 108 appearances for the province to date.

A Garryowen man and former Ardscoil Rís student, Sherry established himself as a first team regular in the 2010/11 season and was drafted into the Ireland squad for the 2011 World Cup.

He captained Munster for the first time against Scarlets in March 2013 at the age of just 24.

He battled back from injury to make his 100th Munster appearance against Ulster in April 2018 and has added eight more appearances to his name since.

Meanwhile Stephen Fitzgerald has also signed an extension to his loan deal with Connacht and will remain at the Sportsground for the remainder of the season.