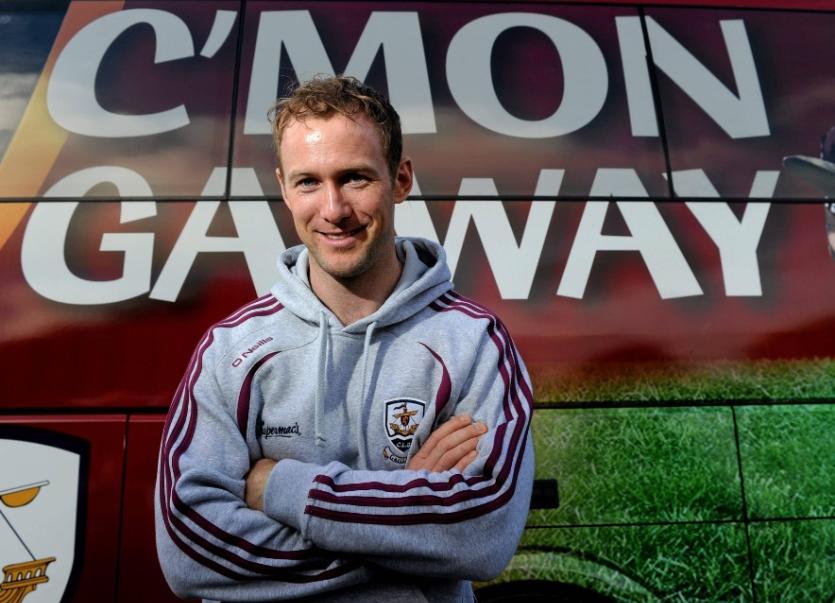 FORMER Galway hurler Tony Og Regan has been confirmed as the Performance Psychology Coach to the Limerick senior hurlers for 2019.

The Limerick Leader can reveal Regan replaced Caroline Currid, who filled the role for the first two years of the John Kiely management.

Currid stepped away after Limerick won the All-Ireland SHC title last August and now it has been confirmed that Tony Og Regan is working with Limerick this season in a similar role to Currid.

Regan has worked with Limerick throughout the season to-date and was pitchside on Sunday in Nowlan Park as Dublin were defeated to reach the Allianz Hurling League final.

A former Galway defender, Regan last played in the maroon of Galway in 2013 after almost a decade in the county set-up.

Since completing a Masters in Sport and Exercise Psychology in Waterford IT, Regan has built an impressive CV as a Performance Psychology Coach.

The Tipperary and Waterford senior hurling teams and Galway senior football team are among those he has worked with.

He was part of the backroom team under manager Michael Ryan in Tipperary for the last three years.

Last year he also had a role with the Doon senior hurlers as they reached a first Limerick SHC final in 18 years.

As well as his Performance Psychology Coach roles, he has been involved as a selector with the NUI Galway hurling team in the Fitzgibbon Cup in recent seasons.