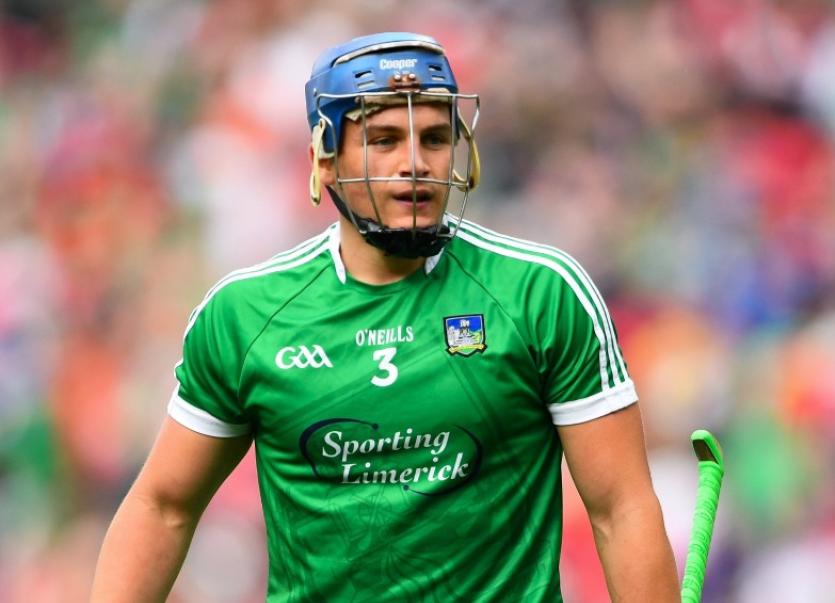 Mike Casey back in full training

LIMERICK'S Mike Casey and William O'Donoghue are back in full training ahead of Sunday's Allianz Hurling League semi final with Dublin.

Neither of the Na Piarsaigh duo have featured during Limerick's six game run into the last four of the league.

Limerick have used 32 players to-date this Spring but injury has kept the All-Ireland heroes sidelined.

“We are good - our bill of health is pretty decent,” reports Limerick manager John Kiely.

Aside from long-term cruciate ligament injuries to Paul Browne and Richie McCarthy, Limerick will be close to a full strength panel on Sunday.

“Just run of the mill knocks. We have a pretty full compliment to select from - it’s no harm to see the injury list come down a bit,” said Kiely.

“They are available for selection - they are training fully and played an in-house game last Friday night,” said Kiely.

So, Limerick are close to their All-Ireland team?

“That’s a narrative that I am not comfortable with. There seems to be a continuous reflection back to how many of the All-Ireland team are being selected as if they are the strongest team.

“They were the strongest fifteen at the time or what we deemed to be the team we wanted to start the game in the All-Ireland final and I find it quite frustrating that we are reflecting back on that 15 all the time and I don’t see the relevance - that was last August, 2018 and this is March 2019,” outlined Kiely.

“Every game we look at now, we are looking at in the light of who is playing well right now, who is working hard and who has earned a right to be on the team,” he said.

The Limerick team to play Dublin will be made public at 9pm on Friday night.