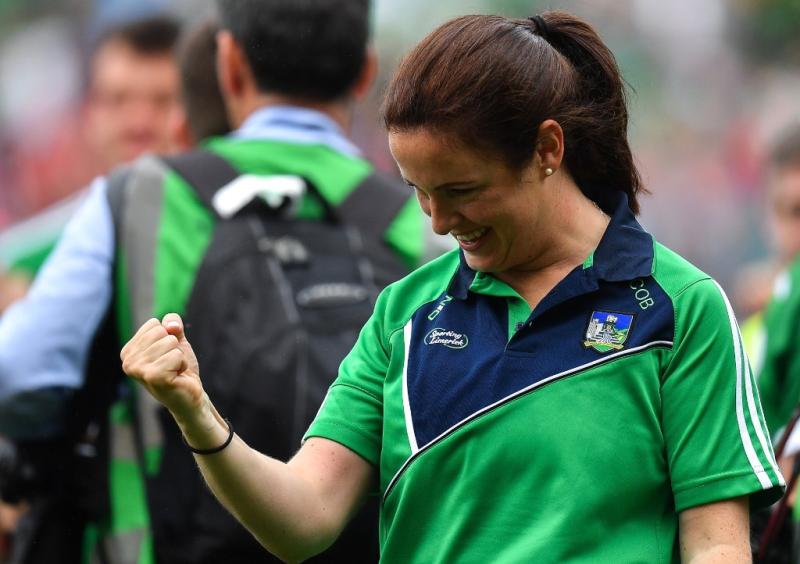 The role of Currid was much heralded last year as Limerick ended a 45 year wait to return the Liam MacCarthy Cup Shannonside.

The Sligo native made her name as one of the leading performance coaches across varying spectrums of Irish sport over the last decade but hasn’t been involved with Limerick at any point in the 2019 season and manager John Kiely confirmed her departure to the Limerick Leader.

“Caroline Currid made a very big impact with our group, both players and management, over the last two years,” John Kiely confirmed to LeaderSport.

“She brought a new dimension to our approach to preparing our teams and players and brought an awful lot of experience, very valuable experience, to the group, to me as manager, to the management team as a whole and obviously to the players. We are extremely grateful for the very valuable input she made over the last two years,” he said in praise of Currid.

“We wish her well in her future endeavours - she is a very ambitious lady and I have no doubt she will go on to further success with other teams in terms of her involvement in sport. We will always be grateful for her input over the last few years.”

Kiely added: “It was her decision to move on - she has other areas that she wishes to pursue in her career and there was no issue between us and we wish her well. I’m sure she is keeping a close eye on our progress”.