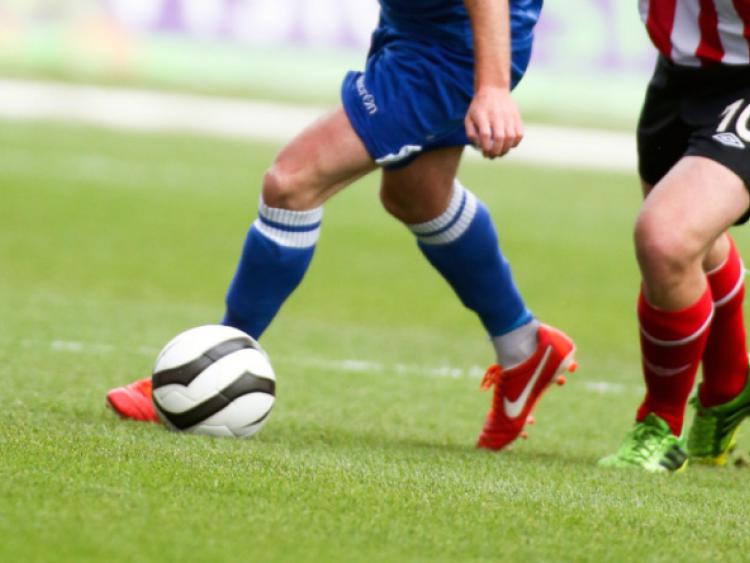 LIMERICK FC U15s suffered a 4-2 defeat to Cork City in their SSE Airtricity U-15 League Group 2 fixture at UL on Saturday.

The visitors were dominant from the kick off in their season opener and deservedly took an early lead from the winger Ciarain O'Sullivan.

Within three minutes, Cork were 2-0 with Jack Cunningham the scorer this time.

The Blues began to settle and got a foothold in midfield with the lively Leon Kirrane pulling a goal back for the home side to leave the score 2-1 at the break.

Hopes of a second half revival were quickly diminished, however, when O'Sullivan made it 3-1, while midway through the half, Mark O'Mahoney made it 4-1 for the visitors.

On the stroke of full-time, Darragh Murray scored from the penalty spot, leaving the final score 2-4 to the vistors.

Ger Costolloe will be looking for a much improved performance from his U15 side this weekend when his side travel to play Galway United.